OMG! Zac Efron Is Here to Be Taylor Swift’s Next Potential Beau 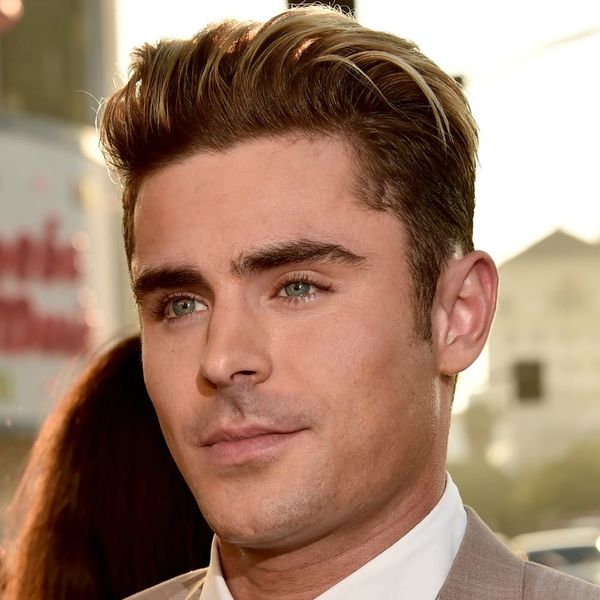 Get ready world — Taylor Swift has a not-so-secret admirer that wants the singer to write his name in her next blank space! Though the singer is just JUST out of her relationship with Tom Hiddleston, she may soon be onto the next — at least if Zac Efron has his way.

According to HollywoodLife.com, a recent (false) rumor that Zac has been hooking up with Taylor has his wheels spinning, and now the Baywatch actor has been wondering about what life could be like if it WERE actually true (sorry, Simone Biles).

“He has been letting his friends know that he is down to see what Taylor is all about. He likes her music and thinks she sexy, so he is telling friends he is curious what it would be like to have Taylor Swift as a girlfriend,” a source told the outlet.

(Was it the boots? We bet it was the boots.)

As a matter of fact, the source says that he’s so curious, she just may want to keep her phone close by. “Sometime soon, when his schedule slows down, he just might ask her out.”

Hey, why not? Tinder hasn’t exactly been working out for him, and we, for one, think these two could be kinda’ cute — if she’s interested in that sort of thing ATM, that is! After all, Swifron has a certain ring to it, no?

Sure, he’s not British, but the ladies seem to like him well enough, and he certainly understands the next-level fame that comes with dating someone like Tay.

Give him a chance, bb?

Do you think Taylor should date Zac next? Share with us over @BritandCo!