Once Upon a Time’s Ginnifer Goodwin + Josh Dallas Just Had Another Baby! 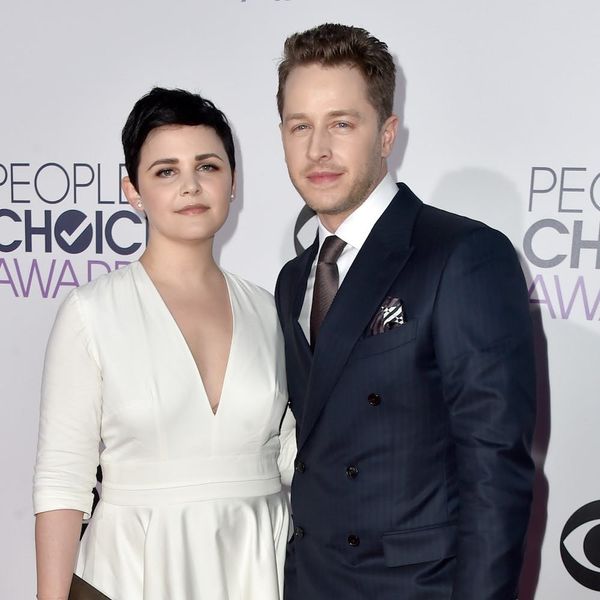 Fairytale couple Ginnifer Goodwin and Josh Dallas made Once Upon a Time fans swoon when they got together IRL. Back in 2014 the couple welcomed their first child, Oliver Finlay. Just last week on June 1, Oliver became a big brother to a second baby boy. And just wait till you hear his adorable name!

Snow White and Prince Charming, ahem, we mean Ginnifer and Josh, named their baby boy Hugo Wilson Dallas. Aww. The couple, who have been married since 2014 celebrated their two year wedding anniversary back in April. So far, they haven’t posted any photos of baby Hugo, but if genetics have anything to do with it, he’s probably cute as all heck.

Congratulations to the happy new fam of four!

What do you think of Ginnifer and Josh’s baby name? Tweet us @BritandCo!

Kimberly Wang
Kimberly Wang writes about all things pop culture, tech, style, and beauty. She's a Bay Area transplant and has an MFA in Creative Writing from Columbia University. On a sunny New York day, you can find her hanging out with her mini schnauzer Isabelle Jellybean on a blanket in Central Park.
Celebrity Baby
Celebrity News
Celebrity Baby Celebrity Baby Names