Here’s How Politics Is Affecting the Dating Game 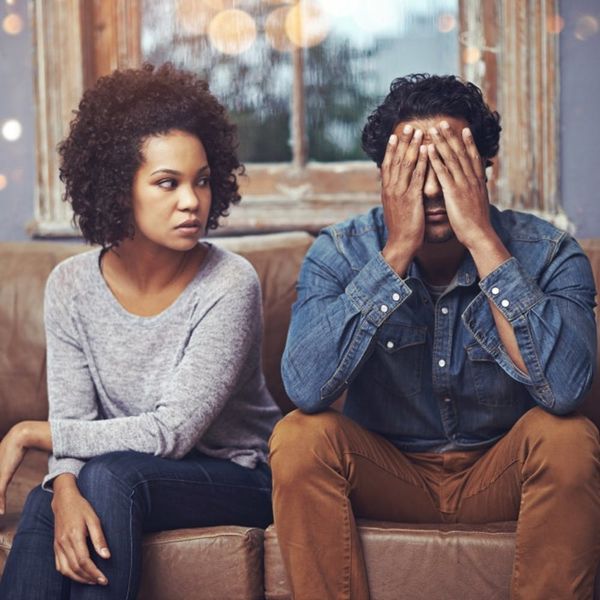 It’s been a rough three months since Donald Trump was elected 45th president, and it seems a day doesn’t go by without news of some gross injustice or embarrassing Twitter blunder that floods our social media feeds and makes us wonder if this can *really* be happening. We’re also collectively realizing that this major sense of political unrest affects every aspect of the world as we know it — healthcare, immigration, retail, advertising, and even the search for true love.

According to a recent Coffee Meets Bagel survey — a dating app known for its promise of “quality over quantity” — our dating lives have been seriously impacted by the current state of national politics. CMB polled 1,320 members of all political affiliations, and here are the results: 70 percent of Democrats, 55 percent of Independents, and 43 percent of Republicans answered with a resounding “yes” when asked if the 2016 election has had a significant impact on the dating game.

Given the hyperpolarizing nature of Trump’s election and his first few months as president, online dating expert Melani Robinson says she is not surprised by these statistics. “Everyone in the US is living this experience daily… through activism, resistance, social media, online and print journalism, local and national news, no matter the side you’re on,” she says. “The election has divided friends, families, and co-workers. It is certainly going to spill over into many aspects of one’s life.”

As for Democrats being more likely than Republicans and Independents to say that current politics are impacting their love life, Robinson credits a pattern that she’s observed in other elections — though it’s far more extreme this time around. Typically, she says, the “losing side” of an election “grumbles or licks [their] wounds, while winners gloat and celebrate.” In previous elections, the two main parties have ultimately met in the middle (or close to it), and this has allowed life (and love) to carry on as usual. Unfortunately, this time around, intensified political polarization means that finding a manageable middle ground with friends, family, and potential love interests becomes a serious challenge. “In this election, more than any other I can recall, it’s a question of fundamental values,” Robinson says. “The divide is a moral one, with both sides certain of the righteousness of their position. There really is very little that is subjective. Therefore, similar political views seem [to be] the prudent choice [when it comes to dating].”

Traditionally, most dating experts advise against political conversation early in a relationship, but in such a drastically changing political environment, Robinson says it might be wise to bend the rules. “If a person’s political choice is an absolute deal breaker, I highly recommend stating that clearly in one’s profile or mentioning it in a phone call or text message prior to the first date,” says Robinson. “It makes no sense to waste you or [your date’s] time if the outcome of that information means there won’t be a second date.”

“In the past, keeping love and politics separate has been advice I give, as well as [what I] practice in my personal life,” Robinson says. “It has worked for me, and many I know. Sadly, this election is the exception — not the rule.”

How has politics impacted your love life? Tweet us @BritandCo!

Alli Hoff Kosik
Alli Hoff Kosik is a freelance writer who is passionate about reading, running, rainbow sprinkles, her lipstick collection, watching embarrassing reality TV, and drinking pink wine. She lives in Brooklyn with her husband and (in her dreams, at least) three golden retriever puppies. Listen to her talk books on The SSR Podcast.
Relationships
More From Relationships