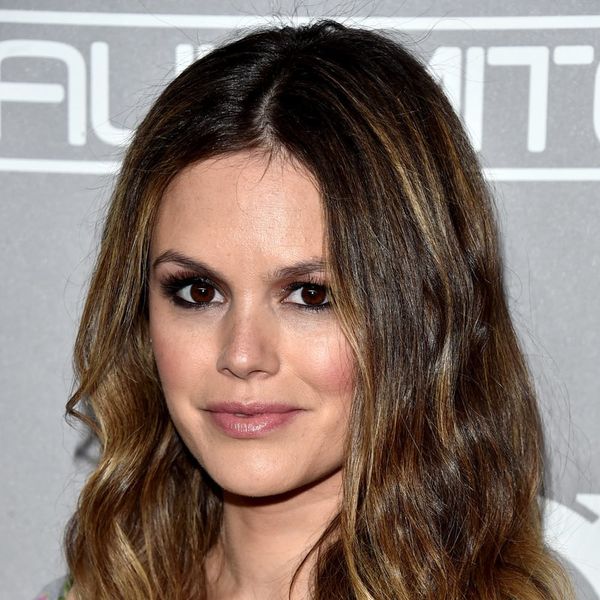 It was just a few weeks ago that Nashville pulled the plug on one of its most popular characters, Rayna James, leaving Hayden Panettiere as the show’s lead. Twitter was understandably inconsolable, lamenting the character’s loss with memes, sick days, and the like.

Now, CMT is offering up some consolation in the form of a brand new character, and she’s got a famous face you just might recognize: Rachel Bilson.

Marking her big comeback (the OC alum has kept largely out of the limelight sans for a few television appearances since her series, Hart of Dixie, wrapped in 2015, no doubt enjoying time off with daughter Briar Rose), Bilson’s casting was announced this afternoon by the show’s executive producer Marshall Herskovitz.

“We fondly anticipate the second half of the season filled with surprise twists and turns that make Nashville so beloved by fans,” he said in a statement.

Bilson got fans pumped for her appearance with the above shot to Instagram, saying, “Music city, here I come.”

CMT has also tapped Empire’s Kaitlin Doubleday to join its cast, though little is known as of yet about either lady’s new roles.

One thing IS for sure: “This will definitely be a change of pace,” Doubleday wrote of a shot of the show’s now infamous The Bluebird Café.

This will definitely be a change of pace! #NashvilleCMT

Bilson’s former co-star, Chris Carmack (who played Luke briefly on The OC), is certainly excited, posting this note of anticipation for their big reunion.

Can't wait to work with Rachel again… it's been a while!
"Welcome to Nashville……. darlin'!" 😉 https://t.co/Bsa2yUrK0L

New episodes of the show will begin airing again this summer, but in the meantime, here’s a sneak peek at all the drama that’s yet to come.

Do you think Bilson and Doubleday will turn the show around? Sound off over @BritandCo.

Nicole Briese
Nicole is the weekend editor for Brit + Co who loves bringing you all the latest buzz. When she's not busy typing away into the wee hours, you can usually find her canoodling with her fur babies, rooting around in a bookstore, or rocking out at a concert of some sort (Guns N' Roses forever!). Check out all her latest musings and past work at nicolebjean.com.
Music
Pop Culture
Music
More From Pop Culture