Reese Witherspoon is TOTALLY Twinning With Her Teen Daughter 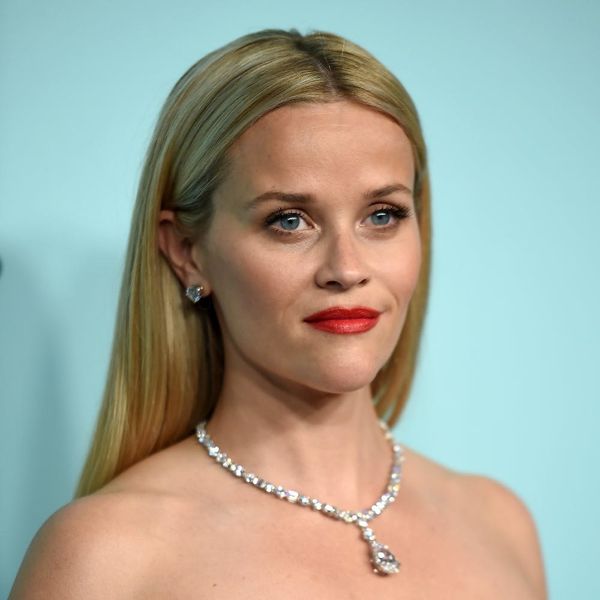 If Hollywood is worried about its stars aging out of prime roles, they can rest assured that the next generation will be able to step up and replace their parents (jk) and honestly, we might not even notice (f’real). That’s because plenty of the little ones born to famous moms and dads are growing up to be the spitting image of their super-recognizable parents. From Fergie’s little Josh Duhamel clone to Lori Loughlin and her two lookalike daughters and even Cindy Crawford and her daughter, Kaia, these parent-child twins are totally two of a kind. Reese Witherspoon is another celeb whose kids didn’t stray far from their parents in the genes department. In a new pic posted by the actress herself, it almost seems as if we’re seeing double — but no, Reese is just totally (jaw-droppingly) twinning with her teenage daughter.

Posting a pic of herself and 17-year-old Ava Phillippe to Facebook, Reese added the caption, “Mother daughter time.” And though we’re well aware of the family ties, there would really be no doubt from anyone else that these two are closely related. Though Reese looks slightly older (as a mother tends to), the only real difference is that Ava is sporting a nose-ring.

The pic shows the pair enjoying some outside summertime weather, even looking at the camera in the same slightly angled way and flashing the exact same slight smile. It’s pretty darn wild how much they are alike. While still just a teen and surely more focused on graduating school than starting a career, if Ava is taking after her mom’s acting skills as much as she’s inherited her looks, then we may be seeing young Ms. Phillippe on-screen sooner rather than later.

Desiree O
Desirée O is a ‘Professional Bohemian’ who loves anything and everything related to the arts, entertainment, and pop culture. She ADORES being a ‘Newsy’ for Brit + Co, covering all of the latest tidbits of awesomeness that you want to read about. When she’s not writing, she’s either making messy art, going on long adventurous walks with her camera, or poking around over at bohemianizm (http://www.bohemianizm.com/). You can find out about Desirée O and her work at http://DesireeO.com/ or follow her on Twitter @DesireeO.
Parenting
Celebrity News
Parenting