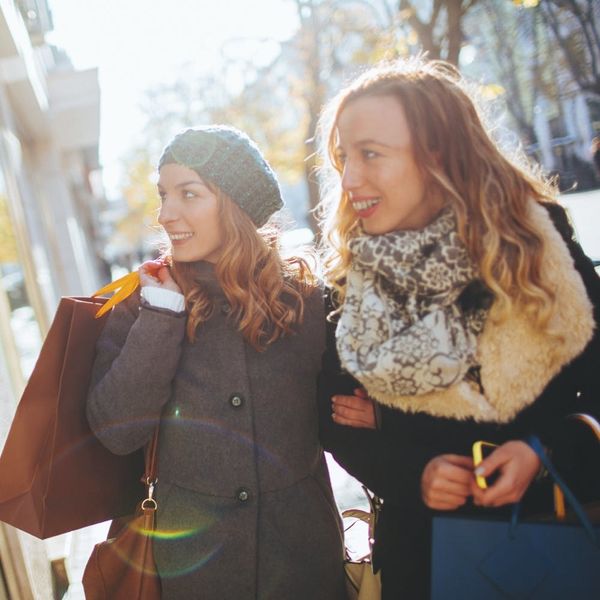 We know which cities are the best for finding jobs and where in the world it’s easiest to find love, but if you had to guess which US city millionaire millennials are heading to, you might miss the mark. You’d think San Francisco would be a safe bet and good ol’ New York would be a reasonable assumption as well: But, NOPE! If you’re looking for the city that currently takes the number one spot for young richies, then you’ll need to head over to Arlington, Virginia. Yup: Arlington, Virginia.

According to the real estate database company Zillow, “Whether they made their money lobbying lawmakers at the Capitol or cashed in on a tech IPO, rich millennials are clustered in cities where there are lots of high-paying professional jobs.” Makes sense. “Tech hubs made the list, but young people are doing well in older job markets, too.” Interesting!

So what gets a city on this snazzy list? These are the locales where “the largest percentage of millennial-led households made more than $350,000 a year.” Also on the list are (unsurprisingly) San Francisco, which comes in at number two, followed by Huntington Beach, California. Tying for fourth are Sunnyvale, California and Seattle, while New York and Washington, D.C. tie for the eighth spot. Right across the Hudson from Manhattan is Jersey City, which rounds things off at number 10.

If you were a moneyed millennial, would this info motivate a move?

Does your income dictate where you live? Tweet us @BritandCo!

Desiree O
Desirée O is a ‘Professional Bohemian’ who loves anything and everything related to the arts, entertainment, and pop culture. She ADORES being a ‘Newsy’ for Brit + Co, covering all of the latest tidbits of awesomeness that you want to read about. When she’s not writing, she’s either making messy art, going on long adventurous walks with her camera, or poking around over at bohemianizm (http://www.bohemianizm.com/). You can find out about Desirée O and her work at http://DesireeO.com/ or follow her on Twitter @DesireeO.
money
Entertainment
money
More From Entertainment