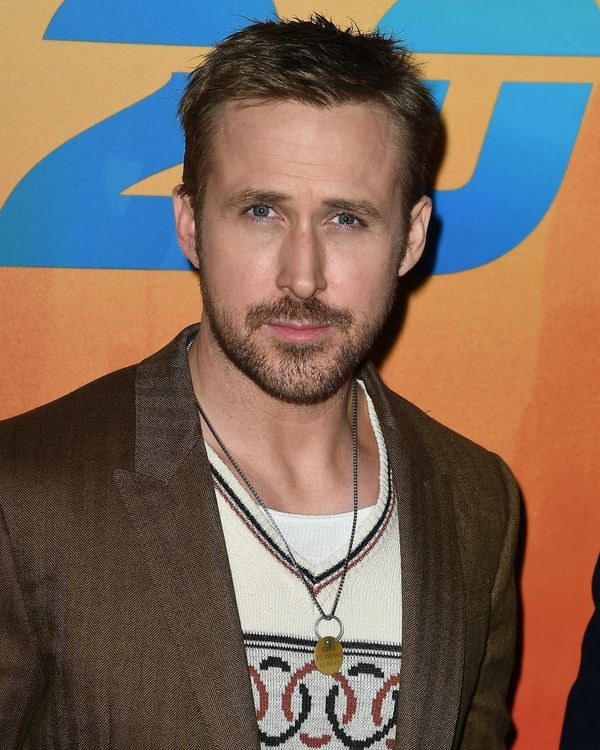 La La Land fans were in for a *major* treat last night! Not only did Ryan Gosling take to the stage as the scheduled host of SNL, but he was unexpectedly joined by a very special guest that had us giddy with delight: his Oscar-winning co-star, Emma Stone!

Beginning his second-ever monologue for the comedy show, the RL Sebastian broke into a long-running joke about how the film effectively allowed him to “save jazz.” “I was like, me, Ryan Gosling, I’m like a white kid from Canada, I can try and save jazz, so… I did!” he joked.

Sitting down to a piano and struggling not to break character as he waxed poetic about the genre’s origins in “N’rwallns” (New Orleans) and “Chicag-ey” (Chicago), he continued on with his schtick even despite SNL star Kenan Thompson’s misgivings. “Jazz was the thing. And then it almost died! And I saved it,” the Blade Runner 2049 actor quipped.

In fact, it wasn’t until Stone, 28, joined the onstage that he really took note. As his former onscreen love interest was all too happy to remind him, the mock feat was actually a joint one. “You didn’t save jazz,” she scolded before busting out a cigarette to puff on. “WE saved jazz.”

Watch his monologue in its entirety here.

Are you excited to see these two back onstage together? Tell us over @BritandCo.

(Photo via Will Heath/NBC + Kevin Winter/Getty)

Nicole Briese
Nicole is the weekend editor for Brit + Co who loves bringing you all the latest buzz. When she's not busy typing away into the wee hours, you can usually find her canoodling with her fur babies, rooting around in a bookstore, or rocking out at a concert of some sort (Guns N' Roses forever!). Check out all her latest musings and past work at nicolebjean.com.
Celebrities
Celebrity News
Celebrities Movies TV