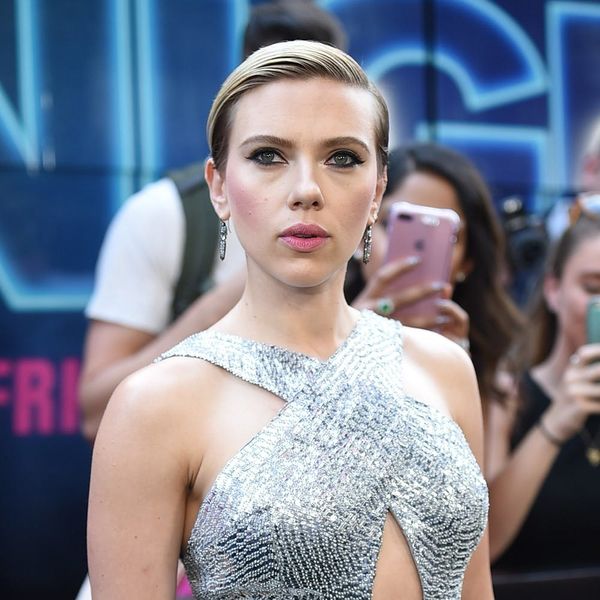 Scarlett Johansson’s love life seems to heating up thanks to her new bae, Saturday Night Live funnyman Colin Jost. According to new reports, the actress — who has said that she’s “barely holding it together” as a working mom while also having future plans to possibly run for office — is getting more exclusive with her new fella.

The two were first linked romantically in May, but in June, the Avengers star was spotted holding hands with her lawyer. More recently, though, Johansson and Jost were seen spending a little one-on-one time together in the Hamptons over the Fourth of July weekend, just one day after his birthday.

Johansson and Jost initially hooked up soon after she hosted SNL for the fifth (!) time back in March after her divorce from Romain Dauriac. (She was also previously married to Ryan Reynolds.) We’ll just have to wait and see if this seemingly private pair will be willing to take their romance to the red carpet anytime soon. *fingers crossed*

What do you think about Scarlett Johansson and Colin Jost as a couple? Let us know @BritandCo!