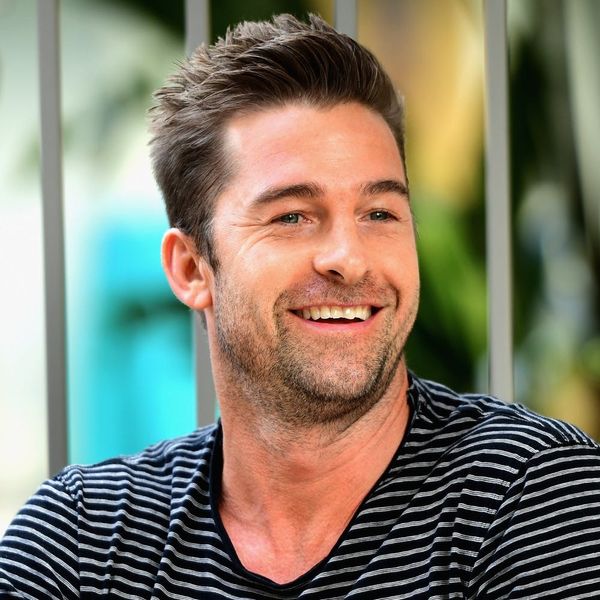 Grey’s Anatomy still manages to keep things fresh after 14 seasons on ABC. Not only is the show launching its latest spinoff, Station 19, in March, but it’s also reportedly adding to its long history of amazing talent by bringing on actor Scott Speedman as a guest star.

According to The Hollywood Reporter, Speedman will appear in the current season in an unconfirmed number of episodes. The Felicity alum also stars in TNT’s Animal Kingdom, but after a dramatic season 2 cliffhanger in August that — spoiler! — saw his character, Baz, being shot and left gasping for life, he is rumored to be returning to wrap up his story line.

While there is currently no additional info on Speedman’s Grey’s role, the departure of Martin Henderson’s Dr. Nathan Riggs last season does leave room for a new male character. Henderson had been brought on as a replacement for Patrick Dempsey’s character Derek Shepherd in 2015, which star Ellen Pompeo wasn’t totally thrilled with.

“The truth is, the ink wasn’t even dry on his exit papers before they rushed in a new guy,” she said in a recent interview. “And they’re calling me, going, ‘What do you think of this guy? What do you think of this guy?’ And they’re sending pictures. … I couldn’t believe how fast the studio and the network felt like they had to get a penis in there.”

So far, neither ABC nor Shondaland has commented on Speedman’s rumored casting.

What do you think of Scott Speedman joining Grey’s Anatomy? Let us know @BritandCo!