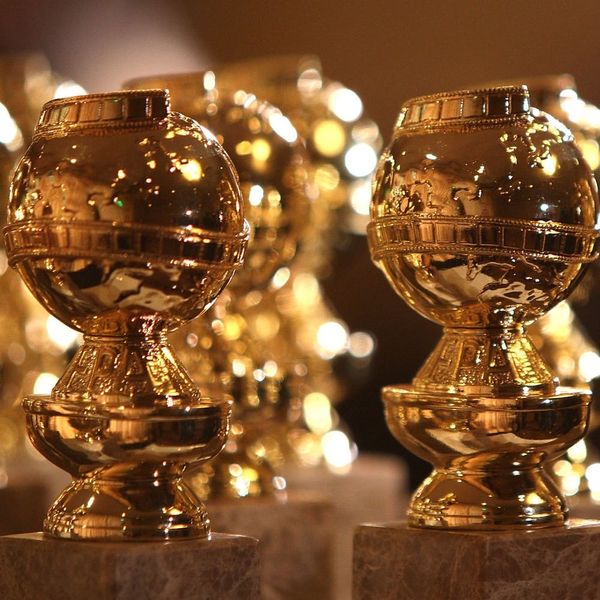 The Golden Globes are always a great source of red carpet fashion and behind-the-scenes Insta pics, but it’s also stacked with plenty of on-point and timely jokes, thanks to past hosts such as BFFs Tina Fey and Amy Poehler, Jimmy Fallon, and Ricky Gervais. Needless to say, the 2018 host had some pretty big (and hilarious) shoes to fill, but after hearing the Hollywood Foreign Press Associations’ pick, we’re more than confident that the late-night funny-man who has been bestowed with this year’s honor will have no trouble doing so.

Tatna also gave some insight as to the association’s choice, noting, “With his natural comedic wit and innate ability to charm audiences, Seth will help us carry on the celebratory tradition of recognizing the best in television and film at the Party of the Year.” Sounds lit!

While this is the Saturday Night Live alum’s first time hosting an award show as big as the GG’s, the 43-year-old has amped-up his popularity recently with his political commentary, making him the perfect choice to lead 2018’s award show circus.

Catch him when the ceremony airs live from the Beverly Hilton hotel in Beverly Hills on January 7, 2018, with nominations to be announced Monday, December 11.

Do you think Seth Meyers is a good choice for the 2018 Golden Globes host? Let us know @BritandCo!

Desiree O
Desirée O is a ‘Professional Bohemian’ who loves anything and everything related to the arts, entertainment, and pop culture. She ADORES being a ‘Newsy’ for Brit + Co, covering all of the latest tidbits of awesomeness that you want to read about. When she’s not writing, she’s either making messy art, going on long adventurous walks with her camera, or poking around over at bohemianizm (http://www.bohemianizm.com/). You can find out about Desirée O and her work at http://DesireeO.com/ or follow her on Twitter @DesireeO.
Celebrities
Celebrity News
Celebrities Golden Globes