This Weird Food Is Making a Huge Comeback at Fancy Restaurants 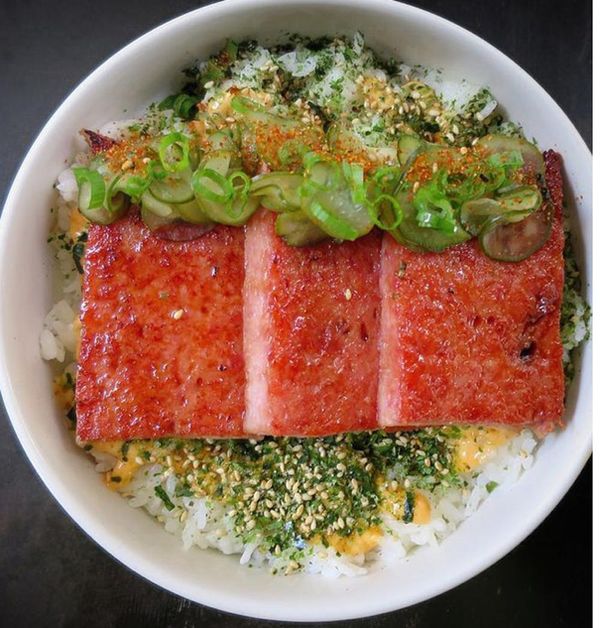 Amid the farm-to-table frenzy and the increasingly Instagram-able food trends, there’s an unusual suspect creeping into the foodie scene. It’s appearing on blogs and social media and even popping up onto some of the higher-end menus of the United States. Chances are you’ve heard of it before, though maybe only on an episode of Mad Men or a mention in your grandma’s recipe collection. This elusive ingredient is none other than spam, and it’s making a comeback.

What exactly is spam? The age-old question has been the fodder for many jokes (and even a Monty Python skit), but according to the brand’s label, spam is a canned product containing a combination of pre-cooked pork, sodium nitrate, sugar, potato starch and water. Spam was first introduced to the world in 1937 and became increasingly popular during World War II, when it was used to feed armies. Although it’s no longer a staple on grocery lists, it has maintained a special place in Hawaiian diets.

Love it or hate it, these days spam seems to be coming into favor with many a popular chef. Ravi Kapur, San Francisco Magazine‘s Best Chef of 2015, is going so far as to put his own house-made version on the menu of his Hawaiian-inspired restaurant, Liholiho Yacht Club. Over in Brooklyn, the well-loved Hawaiian restaurant Onomea is serving up spam musubi. This traditional Hawaiian snack is made of spam and rice wrapped in seaweed.

Of course, it’s not exclusively Hawaiian-themed spots that want a piece of the spam. At Brunchbox in Portland, guests can order the 5-OH Burger, a slice of spam sandwiched between grilled pineapple and swiss cheese. They also have the option of getting it breakfast-style, with a fried egg thrown in to round things out.

If you’re not sure where you stand on spam, have no fear. There are plenty of recipes on the blogosphere to help you come to a conclusion before you get faced with a tough menu decision. This Hawaiian fried rice recipe is the perfect way to get your feet wet. Bon appetit!

How do you feel about spam? Tell us in the comments below.

Jessica Smith
Jessica is a blogger and professional pastry cook in San Francisco. When not whipping up desserts, you can usually find her tackling DIY projects with her husband, entertaining for a crowd, or running around the neighborhood with her rambunctious puppy, Rebel. Jessica believes in using seasonal and wholesome ingredients as much as possible and you can check out more of her recipes at her blog: By Guess And By Golly.
Food
The Conversation
Reviews:
More From Food