This Tampon Tax News Will Make You Happy, Then Sad, Then Super Impatient 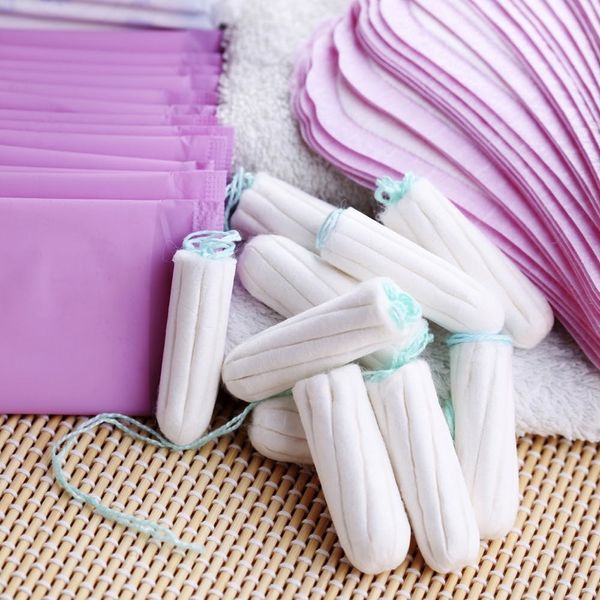 All ladies, real talk. The USA is often a pretty amazing place to call home, but it’s not without its flaws – especially when it comes to women’s issues. Between the recently escalated issue of the gender wage gap to the nation’s less-than-impressive maternity leave policies, we definitely have a long way to go. While women face similar challenges all across the globe, the UK got a one up on us today by finally banning the much-debated tampon tax.

If you’re currently thinking, “WTF is tampon tax?” let us catch you up to speed. In addition to female products being priced higher than men’s on average, feminine hygiene products often have a tax added to them because they’re considered a “luxury item.” We’ll give you a sec while you finish that eye roll. Obviously, since this became common knowledge, this issue has been met with much protest. In fact, women in London recently held a protest that made headlines all across the globe (more on that here) – and it seems like it actually worked.

Since the public disdain for the tax became, well, public, Britain has worked to lower the rate to five percent but hasn’t been able to totally abolish it because they’re a member of the EU, which doesn’t allow a tax to be abolished on a product after it has already been applied. However, Britain met with the EU again yesterday to discuss the topic, and all 28 member states have motioned for the tax to be removed. *Insert emoji praise hands here.*

While this is a major step forward for the issue, it doesn’t necessarily mean there won’t be any tax on tampons anywhere in Europe. Individual countries can still vary the rate on select items, including tampons. In a number of EU countries, there’s still a 20 percent tax on tampons and sanitary pads.

Unfortunately, the rule change could take years to put into place, so don’t freak out on that summer vacay in London when you look at your receipt and realize tax was included. But hey, even though it’s going to take longer than would be ideal (aka immediately) to get this amendment going, it is certainly setting a great example for the rest of the globe. Do you hear us, world?

Cortney Clift
Cortney is the senior writer and special projects editor at Brit + Co. She typically covers topics related to women's issues, politics, and lifestyle. When she's not buried behind her computer you'll find her exploring New York City or planning her next big adventure.
Feminism
Most Recent
Feminism