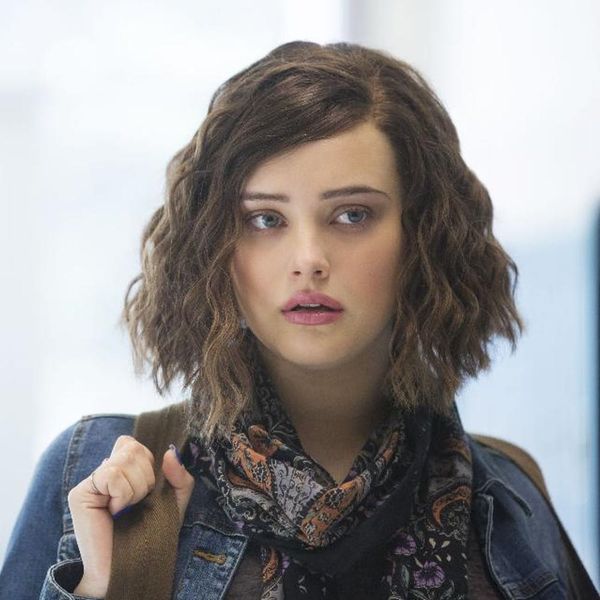 13 Reasons Why was one of Netflix’s biggest hits in 2017. The story of how a teen’s suicide affects those they left behind stirred controversy and praise, including for the book the show was based on the book Thirteen Reasons Why by Jay Asher.

While the author was heavily involved with the show out of the gate, Netflix confirmed today that he will not be participating in season two, and it may be in light of allegations of sexual misconduct levied at the writer.

Buzzfeed reported Monday that Asher was dropped from the Society of Children’s Book Writers and Illustrators in 2017 due to allegations of misconduct. “After we investigated, we felt that terminating his membership was the proper course of action,” SCBWI executive director Lin Oliver told Buzzfeed. “We have always been really sensitive to sexual harassment issues and have a zero-tolerance policy, but clearly our policies haven’t prevented violations, so we’re taking this opportunity to take another look at our guidelines.”

Asher denies he was terminated from the organization and says he left of his own accord, saying, “It’s very scary when you know people are just not going to believe you once you open your mouth. I feel very conflicted about it just because of what’s going on in the culture and who’s supposed to be believed and who’s not.” He denies any allegations against him.

While the allegations against Asher are somewhat vague right now, Nylon points out some people both in and out of the literary world have taken to Twitter and accused the author of using his position as a famous author to sexually harass women in his field.

I’m not surprised by Jay Asher or James Dashner tbh. Jay slut-shames women AND he defended the use of violent rape scenes. And there’s just something weird about James.

Jay Asher did not leave SCBWI because he was harassed.
He left because he was finally called out on his years of harassment.
Believe victims. Stand with victims.
Demand better. https://t.co/xOnI1eH7gh

I guess I just wanted to add my voice and say YES, Jay Asher using his status and power to sexually harass women writers is something that was well known when I started going to conferences in 2011. I've been waiting years for him to get called out.

When reached for comment, Netflix told EW that they’d already dropped Asher from the show’s second season. “Jay Asher was not involved in the second season of 13 Reasons Why. The upcoming season will not be impacted in any way,” Netflix said, but did not discuss whether the author’s absence was in relation to the allegations against him.

The Netflix show’s producer, Selena Gomez, has not commented on the accusations against Asher.

Did you watch 13 Reasons Why? Tell us @BritandCo!

Kat Armstrong
Kat has been a writer, social media maven and mom for longer than she's willing to admit. She's also spent time in front of and behind the camera, interviewing celebs, politicians and acting as a producer for fashion and artistic photography shoots. When she isn't writing for various orgs and publications, she's hanging with her kids, husband and French Bulldog, Peter, in Toronto, Canada.
Books
Current Events
Books Controversy Movies
More From Current Events