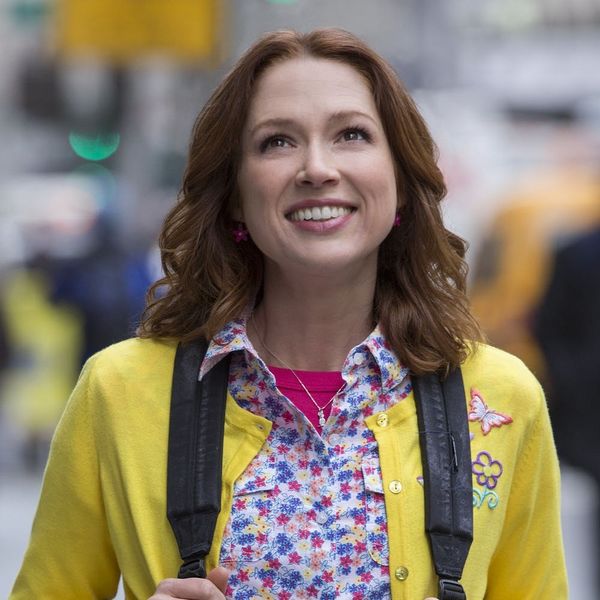 It feels like ages since Netflix’s Unbreakable Kimmy Schmidtlast graced our screens with its optimism and cast of quirky characters, but Ellie Kemper and the rest of the crew will be back on our screens soon enough. Netflix just revealed the show’s season 4 premiere date — but there’s a small catch.

Netflix announced that season 4 will premiere on May 30 — but it’ll only be part one. Jane Krakowski, who plays out-of-touch socialite Jacqueline White on the show, explained to Kathie Lee Gifford and Hoda Kotb on the Today show that the first six episodes will be made available at that time. “We’re going to shoot ’em and get them out quickly as possible so we don’t have to make our fans wait so long,” she said.

The second half of the season will premiere later in 2018.

#JaneKrakowski tells us that 6 new episodes of @KimmySchmidt will be released on May 30th! pic.twitter.com/6Jga0YpljT

In season 3, Kimmy was much more acclimated to real life after emerging from the bunker where she was held captive, but her past — including her forced marriage to Reverend Richard Wayne Gary Wayne (Jon Hamm) — continued to haunt her. After acing her crossing guard test and getting ready to land the job of her dreams, she was ultimately shut down because she’s still married to the registered sex offender.

The season ended with Kimmy instead joining her former classmate Zach for a job at his hip new startup — so we can’t wait to see where they take her in season 4.

The first six episodes of Unbreakable Kimmy Schmidt season 4 will be available on Netflix on May 30.

Are you excited for a new season of Unbreakable Kimmy Schmidt? Let us know @BritandCo!