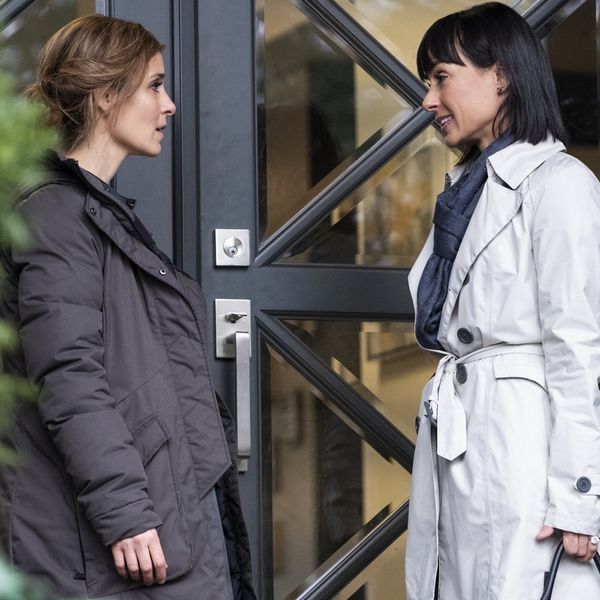 In a surprise move on Monday, July 16, UnREAL season 4 appeared in its entirety on Hulu. And while the unannounced drop is a treat for viewers, it’s also bittersweet, as the show confirmed that this season will be its last.

“I’m thrilled UnREAL has found a new home with Hulu for our final season,” Jeffrey Bowyer-Chapman, who plays Jay in the comedy-drama, told Vulture. The show made the move from Lifetime to the streaming service back in May, just one month after season 3 ended.

“Fans can enjoy the brilliant insanity of our show complete with the nail-biting binge-worthy experience they deserve. Everyone involved is so pleased with the way we’ve wrapped up these characters’ stories, and I’m sure the audience will be just as satisfied.”

Season 4 of the dark reality-TV sendup will follow Rachel (Shiri Appleby) and Quinn (Constance Zimmer) as they return to their faux-reality dating show Everlasting for a Bachelor In Paradise-style “all-stars” season, bringing together old cast members and a few new ones, too, including characters played by Francois Arnaud, Natalie Hall, Meagan Holder, and Alejandro Munoz.

While UnREAL was never a massive ratings hit, its look at the inner workings of the sometimes very fake reality TV industry was a hit with critics, earning Emmy nominations and winning Critics Choice Awards over the years. The final eight episodes are all available for streaming now on Hulu.

Are you going to miss UnREAL? Let us know @BritandCo!