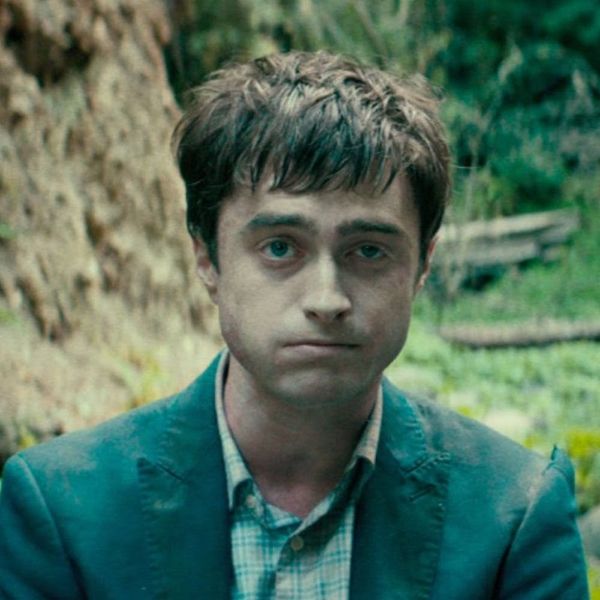 We’ve gotta say, we don’t particularly envy members of the Oscars Academy. And not just because of their challenges with diversity (despite efforts to make the awards more inclusive this year). No, rather, we think with all the great movies to be released in 2016, we’d have a really hard time choosing any films at all (let alone breaking them down into fair and diverse categories). Though we’re sure they tried their best, given the enormous task at hand, it’s safe to say even they missed a few amazing flicks. Some were super obvious *ahem, ahem, Amy Adams* but others were less so: probably because they belonged to a more obscure set of indie films. While they might have been too far removed from the mainstream to garner much Oscars recognition, we hope, by compiling the list below, they’ll at least get some of the credit they actually deserve. Check out our most-loved Oscars-snubbed Indie flicks below.

1. Certain Women: We learned back in 2010 with the release of Blue Valentine that indie + Michelle Williams = a slam dunk, so throw in Kristen Stewart and we’re pretty much sold, even before we see them take on inequality in a sleepy rural town. (Photo via IFC Films)

2. The Witch: If it’s spooky that you’re in the mood for, this period piece about the occult will satiate your needs — we’re creeped out just from the trailer, TBH. (Photo via Universal Pictures)

3. Swiss Army Man: We’ll pretty much take any excuse to watch a grown-up Harry Potter — we mean Daniel Radcliffe — but this adventurous tale about a dead boy that’s seemingly come back to life to help his pal survive life on a secluded island (think the Zombie version of Cast Away’s Wilson) seems particularly delightful. (Photo via A24)

4. Hello, My Name Is Doris: Leopard-print wearing, 60-year-old Doris Miller is just a misfit getting by in her day-to-day until a new young hire at her job piques her interest and introduces her to a whole new world — full of possible romance? (Photo via Roadside Attractions)

5. Tallulah: Indie Queen Ellen Page (you might recall her breakout role in Juno) is alone with a baby once more, only this time… it’s REALLY complicated. (Photo via Netflix)

6. The Meddler:The Meddler sees a version of lead actress Susan Sarandon’s former character in Elizabethtown — AKA a busybody single mother just trying to keep things fresh — with her own feature film as she “meddles” her way into her daughters’ lives, for better or worse. (Photo via Sony Pictures)

7. The Fits: Feel like being inspired? Then watch The Fits’ lead Royalty Hightower, who plays the most determined 11-year-old you’ve ever met, boxing the air and skipping rope as she trains for a team of dancers whose members are suddenly experiencing seizures. (Photo via Oscilloscope Laboratories)

8. The Edge of Seventeen: Starring our new fave fashion icon, Hailee Steinfeld, and Woody Harrelson, this one is like a Judy Blume novel come to life. Hailee plays a self-loathing teen fighting her way through adolescence and simultaneously tugging at the heartstrings as she taps into our most vulnerable remembrances of teenagedom. (Photo via Gracie Films)

9. The Unknown Girl: While you’ll need to pay attention to the subtitles, as this one’s in French, the Girl on the Train-esque trailer alone is enough to have you wanting to solve the mystery of what happened to the “unknown girl” that goes missing after crossing paths with the film’s heroine. (Photo via Cinéart Diaphana)

10. Sing Street: This coming-of-age flick with British accents has all the makings of a cult favorite: ‘80s hairdos, A-Ha “Take on Me” references and more classic tunes than you can shake a stick at. Oh, and did we mention it’s also a rom-com of sorts, with a determined young man making moves to put a band together solely to impress the neighborhood model of his dreams? (Photo via The Weinstein Company)

Which film do you think deserved an Oscars nod? Share with us @BritandCo.

Nicole Briese
Nicole is the weekend editor for Brit + Co who loves bringing you all the latest buzz. When she's not busy typing away into the wee hours, you can usually find her canoodling with her fur babies, rooting around in a bookstore, or rocking out at a concert of some sort (Guns N' Roses forever!). Check out all her latest musings and past work at nicolebjean.com.
Oscars
Pop Culture
Oscars
More From Pop Culture