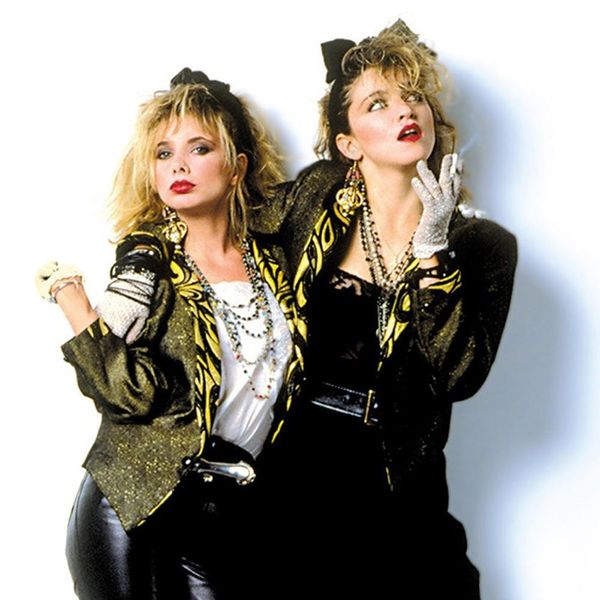 Welcome to December. Now that we’re officially back in the last month of the year, you officially have an excuse to stay in bed all weekend and not feel any remorse whatsoever. It’s cold out there. So below, we’ve got the 10 shows and movies you should check out this weekend while you’re inside staying warm.

1. Pacific Heat on Netflix: Perfect for fans of Archer, this new Netflix original follows undercover cops working on Australia’s Gold Coast. They’re not the best at their job, but they’re very very sure of themselves — which is half the battle, right? (Photo via Netflix)

2. Caddyshack on Amazon: One of Bill Murray’s most iconic performances, this classic 1980 comedy flick about a construction tycoon and a snooty country club also stars Chevy Chase and Rodney Dangerfield. (Photo via Orion Pictures)

3. The Lobster on Amazon: In our opinion, this was one of the best films to come out last year. It’s vaguely in the vein of Her, in that it’s an absurd look at life, and especially love. (Photo via Film4)

4. American Beauty on Hulu: This mainstay of the American ’90s film scene stars Kevin Spacey as a frustrated and depressed suburban father who develops an obsession with his daughter’s best friend. (Photo via DreamWorks)

5. Crouching Tiger, Hidden Dragon on Hulu: This movie about a 19th-century Chinese warrior just gets better and better with age. It’s got action, mysticism and a beautiful storyline. (Photo via Columbia Pictures)

6. Desperately Seeking Susan on Hulu: Madonna’s film career is an American gem. In this flick she plays Susan, a cool NYC drifter who sells her jacket and becomes entangled in a case of mistaken identity. (Photo via Orion Pictures)

8. Moonstruck on Hulu: Cher and Nicolas Cage star as Italian-Americans in New York City who become entangled in a complicated and messy — but always funny — love affair. (Photo via MGM)

10. Keanu on HBO: Keegan-Michael Key and Jordan Peele star as a duo who must work as drug dealers in a street gang to win back their stolen kitten, Keanu. If you wanted to see this one in theaters when it came out earlier this year, now’s your chance to watch it in your bed. (Photo via New Line Cinema)

What other weekend plans do you have? Let us know @BritandCo!

Cailey Rizzo
Cailey is a junkie for all things pop culture. She studied journalism and English literature at SUNY Purchase, then continued studying French cinema and literature at Paris IV Sorbonne. She currently lives in New York where she can often be found singing '70s music at karaoke bars.
Netflix
Movies
Netflix Streaming
More From Movies