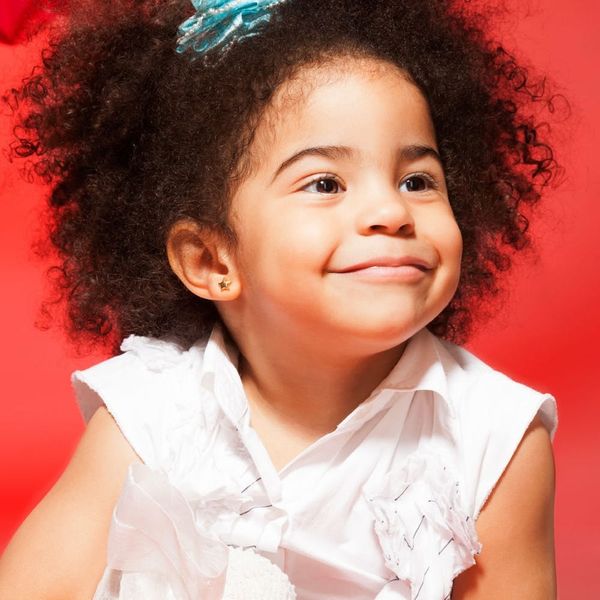 2016 is flying by. It feels like just yesterday you were setting your New Year’s resolutions (which probably included deciding on the perfect baby name), and now your February due date is almost here! Here are 16 boys’ and girls’ names that have ties to all of our favorite things about the month of February, including Valentine’s Day, Presidents’ Day, horoscope signs and leap year. Scroll on for charming, creative baby names befitting a kiddo born this month.

1. Amethyst: The pretty purple gem is also a lovely name for a girl, who could go by Amy for short. It’s a perfect February pick for two reasons: It’s the February birthstone, and the name Amy means “beloved.”

2. February: Practically every other month has been turned into a first name, so give this one a chance. We all thought January was pretty crazy before Ms. Jones hit the scene, didn’t we? As Nameberry points out, cute nicknames include Airy and Rue.

3. Primrose: Calling all Hunger Games fans: Katniss’s brave little sister is one of the few characters whose name was originally from our time. The primrose is one of February’s birth flowers.

4. Rosa: As we all know, a Rose by any other name would smell just as sweet, so put a spin on the Valentine’s Day flower with a slight variation on the traditional name. Or take it further: Rosalie, Rosemary, Rosetta…

5. Sadie: In some Irish and British traditions, women propose to men on a leap year day. Sound familiar? Here in the States, we have a similar role-swapping custom known as the Sadie Hawkins Dance, making Sadie a perfect first name for a little leap lady.

6. Tallulah: Speaking of leap day, the name Tallulah means “leaping water.” It’s also come a long way from being Bruce Willis and Demi Moore’s unusual choice for their daughter — it became one of the hottest names of 2015!

7. Valentina: If your bundle of love arrives on Valentine’s Day, you simply can’t go wrong with this gorgeous Latin moniker, used in languages as different as Italian, Spanish and Russian.

8. Violet: February’s other birth flower, in addition to primrose, is the violet. Purple lovers are spoiled for choice when it comes to finding a name for their little ones.

1. Abe: With Presidents’ Day in the middle of February, it’s a good time to give a nod to one of our greatest leaders, President Lincoln.

2. Ash: In some Celtic traditions, the ash is one of the symbolic trees of February, representing creativity, free thinking and inspiration.

3. Aziz: From Parks and Recreation goofball to Modern Romance author and Master of None Netflix genius, Aziz Ansari has totally captured our hearts. It’s fitting that for such a romantic, his Arabic name means “powerful and beloved.”

4. Julian: Before the current Gregorian calendar, there was the Julian calendar, developed by Julius Caesar. You can thank him for adding the leap day to the calendar by giving your February leap year baby this very appropriate name.

5. Lev/Liev: Heart-shaped chocolates, heart-shaped cookies, heart-shaped candies… There’s no doubt that hearts are instantly associated with the lovey-dovey month of February. That’s just what this Hebrew (and its Yiddish counterpart) mean.

6. Quinn: This February 8 is Chinese New Year. We’re entering the Year of the Red Fire Monkey, who is characterized as being an enthusiastic go-getter and strong leader. That’s why this Irish name, meaning “chief leader” and “intelligence,” is a good pick.

7. Ren: The zodiacs for February are both water-related (Aquarius and Pisces), so an aquatic name like Ren, meaning “water lily, lotus” is a fitting choice. Bonus points: Star Wars fans can give a little shoutout to Kylo Ren ;)

8. Rowan: Like the name Ash, the rowan is another symbolic tree of February. It’s also suited to ginger babies, as it means “little redhead.”

What other February names come to mind for you? Share your favorites with as @BritandCo!

Molly Griffin
Molly is a writer and editor from Boston who loves traveling, eating and occasionally being a little too candid. She lived in Dublin, Ireland for the last four years but recently moved to San Francisco to escape the rain. Now, she’s on the lookout for a good proper pub.
Creative Baby Names
Baby Names
Creative Baby Names
More From Baby Names