Britney Spears’ Toxic WITHOUT Auto-Tune Has Been Leaked 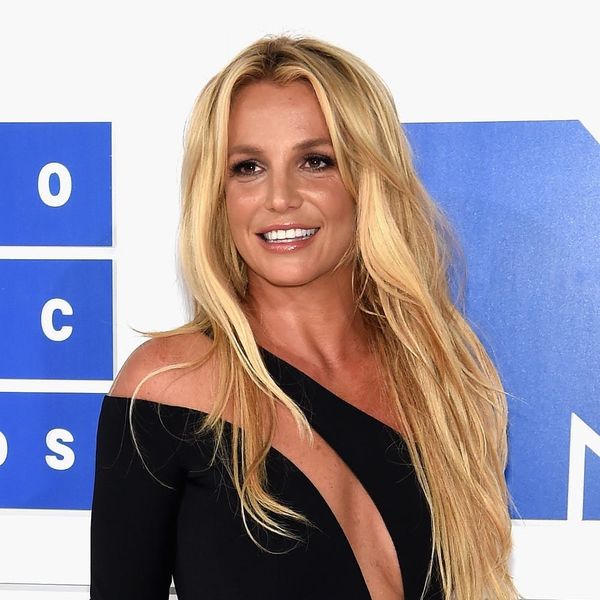 When we hear the word “leak” these days, it usually refers to a sneaky hacker releasing a show’s new season before its premiere, like the epic OITNB season five sitch, or even a glimpse at a product before it’s launch, like Kylie Jenner’s lip kit or Starbucks’ holiday cups. But the latest leak that’s causing a buzz is actually an older song. However, this isn’t just any song. It’s Britney Spears’ “Toxic” WITHOUT auto-tune, and whoa!

When Spears first released “Toxic” back in 2003, it assured that her dominance as a pop princess was far from over (and considering she’s still selling out shows, it looks like her reign may never end). The auto-tune-heavy song was an immediate hit.

For those who need a little reminder, it sounded like this…

Fans would argue that it uses just the right amount of auto-tune to add that mischievous “Toxic” vibe. Though, if you’ve ever wondered what the song would sound like without the techy magic, you now have your answer.

Take a listen to the much more raw version of “Toxic” below. We’re gonna bet you’ll either love Brit’s unaltered voice or be too jarred by the change to one of your fave songs.

What do you think about “Toxic” without auto-tune? Let us know @BritandCo!