Coachella 2018: Check Out the Full Lineup! 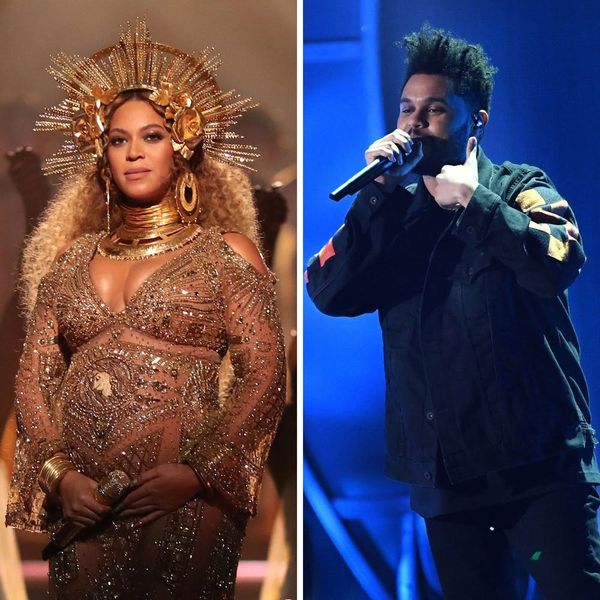 Here’s a little something to get you through winter’s deep freeze: Coachella has just revealed its full 2018 lineup, and while we already knew that Beyoncé would be returning to make up for her canceled 2017 headlining performance, the rest of the bill has us already looking forward to spring.

The two-weekend festival, taking place April 13, 14, and 15, and then again April 20, 21, and 22, has confirmed The Weeknd as the Friday night headliner, Beyoncé for Saturday, and the recently returned Eminem as the Sunday show closer.

Last year, Beyoncé was forced to drop out of her scheduled headlining performance after doctors advised her to keep a less rigorous schedule while she was pregnant with twins Sir and Rumi Carter. (They were born in June.) She promised to return in 2018 to make up for the cancellation. One week later, the festival announced Lady Gaga as her replacement.

Tickets for Coachella 2018 go on sale on Friday, January 5, at noon. Of course, the iconic festival is as much about the style as it is the music, so get your best festival look ready — and start planning that road trip. And if you’re not able to make it to this year’s festival but still want to watch, it’s likely that the whole thing will once again be livestreamed on the Coachella YouTube channel.

Are you excited about Coachella 2018? Let us know @BritandCo!