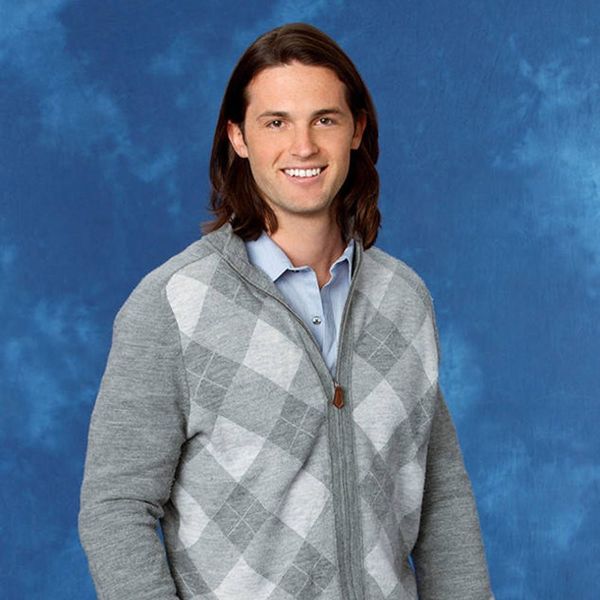 It’s easy to get carried away by the over-the-top romance-related drama of The Bachelor and The Bachelorette, but every once in a while we’re reminded that the contestants are real people and not just characters on a show. That’s what has just happened, as fans of the series mourn the passing of former contestant Michael Nance.

The 31-year-old who appeared on Emily Maynard’s season eight of The Bachelorette in 2012 was pronounced dead at 2:54am Monday morning by the Austin Police Department Homicide Unit in Texas, who told Us, “At this point it is not a suspicious death and the manner will be determined by the medical examiner.”

Nance’s fellow The Bachelorette contestants were quick to take to social media to express their grief, including Arie Luyendyk Jr., Sean Lowe, and John Wolfner, with Luyendyk’s statement seeming to suggest that an addiction problem may have been involved with his friend’s passing.

I will always remember my friend Micheal Nance for his kind and fragile soul. Addiction is a terrible disease, may he finally find peace.

My heart breaks to hear about the passing of my friend Michael Nance. He was a sweet man with a kind soul. We all loved him on Bachelorette.

I echo @ariejr thoughts on Michael. A good one was taken to soon, my thoughts & prayers are with his family. https://t.co/8TQvPFyEhN