Get Ready to Smize: ANTM Is Back… But Without Tyra Banks 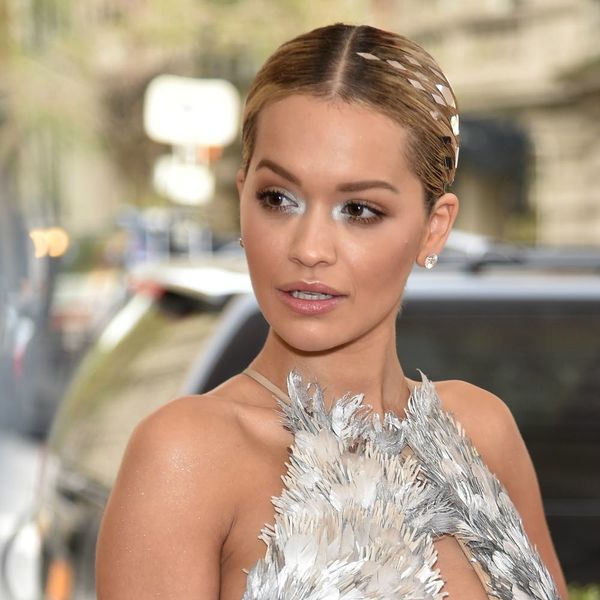 America’s Next Top Model was a trailblazing reality show. Before Project Runway or Rupaul’s Drag Race, glam host extraordinaire Tyra Banks was there week after week dispensing her expertise to wannabe models and giving us some of our most memorable reality competition moments (Tyra’s fierceness is legendary!). Well, good news for those of us who loved watching the CW show, which ended its 22-cycle run last December: ANTM is coming back, and it’s got a new host, panel and network to (hopefully) breathe new life into the show.

Moving over to cable’s VH1, Rita Ora is taking over the reins as the show’s new judge/host supreme. It’s a controversial choice for the show; although her style is always on point (Exhibit A: Rainbow hair perfection), Rita’s definitely known as more of a singer/actress than model. And while the new incarnation of the beloved show is also saying goodbye to judges Miss J and Jay Manuel, it’s gaining stylist Law Roach and Paper Mag Chief Creative Officer Drew Elliott instead.

One deet that diehard ANTM fans will appreciate: The show is going back to its original all-female model format. And while Tyra won’t be there all the time, the former ANTM host (and current ANTM Executive Producer) promises to make appearances on the show, giving contestants her expertise from time to time.

For what it’s worth, VH1 doesn’t appear to be trying to reinvent the wheel on the show. Instead, they seem to be working on bringing the brand back… and we’re so curious to see the outcome.

Will you be watching ANTM on VH1? Tell us @BritandCo!