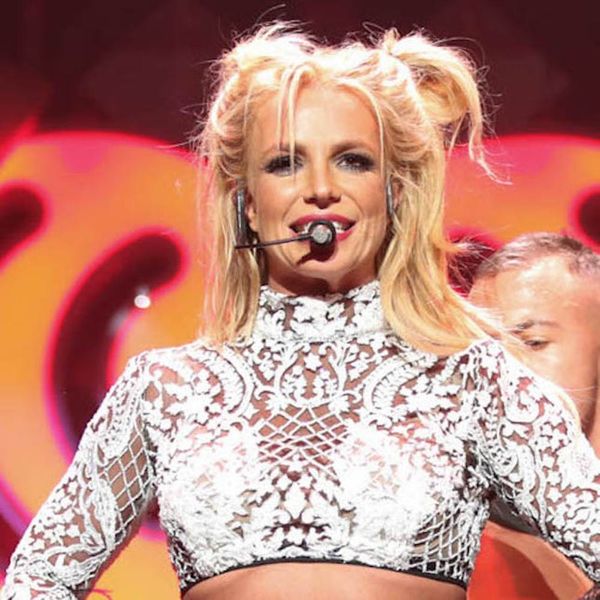 It looks like it might be time for a trip to Vegas. Not only did the men of Magic Mike recently make their long-awaited debut, but the city’s other must-see show, Britney Spears’ “Piece of Me,” is ending its run after three glorious years at Planet Hollywood (nooooo!).

As ET confirmed with a source close to the “Make Me” singer, once her contract expires on December 31, the show will be no more. Obviously, everyone’s next question is what the 35-year-old plans to do next, but as her longtime manager Larry Rudolph told Las Vegas Review-Journal on Friday, it’s really still all up in the air. While she does have a summer tour planned for Asie and Tel Aviv, at the end of the year, it’s anyone’s guess. “Anything is possible,” Rudolph said. “We have made zero decisions.”

One might logically conclude that perhaps she’ll take a break after all that grind, but despite Rudolph telling the outlet that it is, in fact, a possibility, Spears has never seemed like much of one for rest (check out her doing her thing at the gym in a bikini for proof), and we don’t see her bowing out of the game yet.

After all, as Rudolph says, “We expect a lot of interest from all parties. Britney basically sells out every show and she loves Las Vegas, she loves performing in Las Vegas, and Vegas is a possibility going forward.”

On the other hand, he also revealed that she might be opening herself for a more national stage, saying, “She might tour; she might work on a new album.”

More new Britney? Uh, yes, please! Perhaps this isn’t such a bad thing, after all…

Will you fly to Vegas to see Britney’s show before it ends? Tell us over @BritandCo.

Nicole Briese
Nicole is the weekend editor for Brit + Co who loves bringing you all the latest buzz. When she's not busy typing away into the wee hours, you can usually find her canoodling with her fur babies, rooting around in a bookstore, or rocking out at a concert of some sort (Guns N' Roses forever!). Check out all her latest musings and past work at nicolebjean.com.
Music
Music
Music