Grey’s Anatomy’s Next Episode Is Its ‘Most Powerful’ Ever, According to Showrunner Krista Vernoff 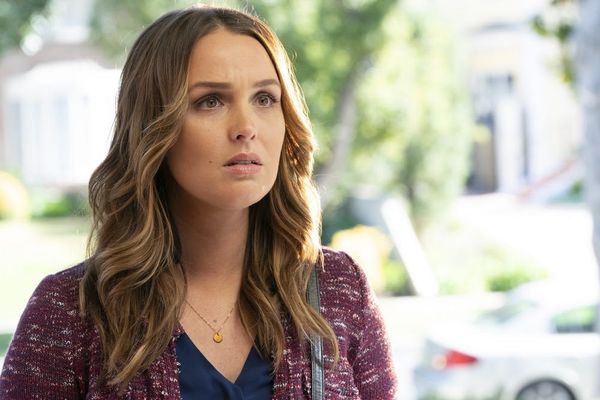 In its 15 seasons on TV, Grey’s Anatomy has often tackled timely, important issues. That tradition will continue with the Thursday, March 28, episode, which showrunner Krista Vernoff described as the series’ most powerful hour yet.

Vernoff, who has also written episodes of Grey’s, had never before asked the show’s writers to pursue a specific subject matter. “It was the only time I can point to where I came at them with an issue and the story evolved,” she explained.

As Vernoff indicated, the upcoming episode, titled “Silent All These Years,” was spurred in part by her reaction to Christine Blasey Ford’s September 2018 testimony at Supreme Court Justice Brett Kavanaugh’s confirmation hearings. Ford came forward with allegations of sexual assault against Kavanaugh in the wake of his nomination, and opposed his appointment in a testimony watched around the world. (He denied the allegations and was ultimately confirmed to the court.)

Vernoff said that the episode, which will focus on consent but for which she did not give additional details, is “the most powerful hour of TV [she’s] ever been a part of” in her 20-year career. “What these great writers brought to it is so much character and so much humanity and so much heart,” she told the panel.

Previews for the episode have indicated that it will revolve around Jo (Camilla Luddington) finding her birth mother and learning more about her past. Viewer discretion is advised, “due to sensitive subject matter.”

“Silent All These Years” will air Thursday, March 28, on ABC.