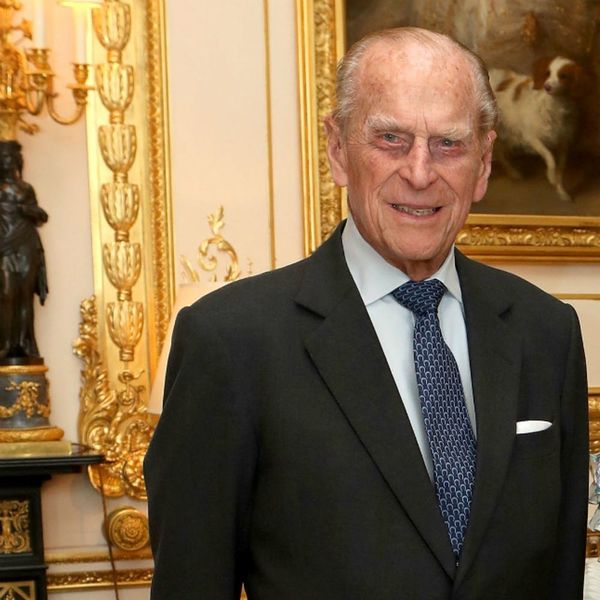 Late last night, rumors swirled that something terrible was going on at Buckingham Palace due to a late-night meeting. Initial reports stated that Prince Philip had died, which would make sense considering the situation was considered an “emergency.” Turns out, the Prince had simply decided to “retire from public life.” However, given that his 96th birthday is approaching and the Queen has been ill off and on for most of 2017 (and has relaxed some very intense protocols recently), people expected the worst.

But why such a commotion? Generally speaking, the royals don’t call emergency meetings in the middle of the night unless something bad has happened. With news that palace staffers were called back to work at three in the morning London time, royal watchers the world over assumed that meant that there was a sudden death.

Folks across the pond are waiting anxiously for confirmation on #princephilip's death. 😔🇬🇧 pic.twitter.com/dIQBynMR2I

The announcement was far less somber, and at an event he attended this morning, he joked about his retirement (which isn’t actually happening until the fall).

Guest: “I’m sorry to hear you’re standing down”
Duke of Edinburgh: “Well I can’t stand up much longer”#BuckinghamPalace #PrincePhilip pic.twitter.com/OP5phPUtgt

The last time that anyone remembers such a late-night commotion was during the hours after Princess Diana’s death in France (back in 1997!). As we know, however, if someone in the royal family happens to pass away, flags would immediately have been dropped to half-mast. The BBC has a very specific protocol for the death of the monarchs. The official announcement doesn’t come until 8am the next day and everything, down to reporters’ tie color, is pre-planned.

While many are laughing at this whole situation now, the response of fans of the royal family is clear: They love their Queen and Prince dearly.

Did you worry about the possible death of Prince Philip? Tell us @BritandCo!

Kat Armstrong
Kat has been a writer, social media maven and mom for longer than she's willing to admit. She's also spent time in front of and behind the camera, interviewing celebs, politicians and acting as a producer for fashion and artistic photography shoots. When she isn't writing for various orgs and publications, she's hanging with her kids, husband and French Bulldog, Peter, in Toronto, Canada.
Politics
Celebrity News
Politics Royal Family