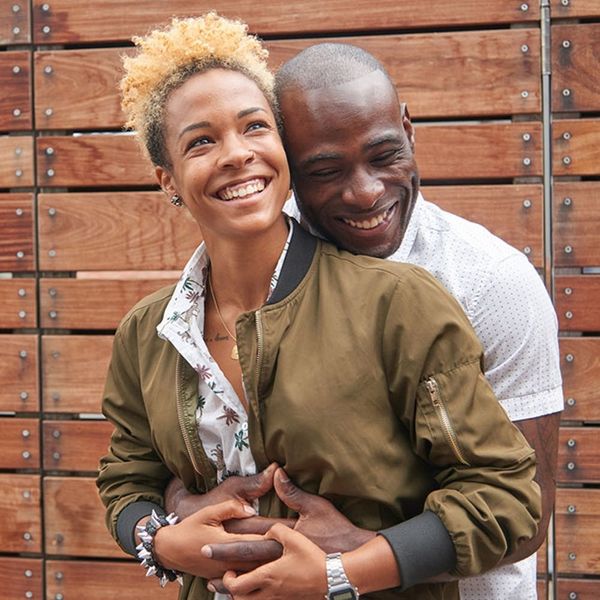 You’ve just started seeing someone new. Exciting! Maybe you met online, or perhaps you locked eyes at a bar — and haven’t stopped texting ever since. You’ve been on a few dates and you’ve started to share the news with your friends and family. It’s early days, of course, but why shouldn’t they be in the loop about a new development that’s making you so happy? You’ve caught yourself daydreaming about this person once or twice on the job and you may or may not have casually started browsing travel deals for two in hopes that you’ll be together next summer. Based on your instincts, it seems like this should all mean that you’re on track for a long and happy partnership, but you’re obviously still looking for clues that might help you figure out if you’re at the start of a fling or a lasting romance.

We hate to break it to you, but according to the results of a new study published in the Journal of Experimental Psychology: General, short- and long-term relationships are more similar than different in the early days. Over the course of a series of five studies, researchers surveyed 86 people, asking them to reflect on different kinds of relationships. The findings seem to be so inconclusive as to suggest that there really aren’t any hard-and-fast rules about which new relationships are bound for glory and which are bound for purely a good time.

Rachael Kloek, a Seattle-based matchmaker for Three Day Rule, tells us that these findings ring true with her personal experiences helping couples find love. “Even a matchmaker cannot predict if a couple will go the distance!” she says. “While we try to eliminate as many future value clashes as possible, sometimes the big stuff comes way later.”

Kloek agrees that flings and long-term relationships do often share many similarities in their earliest days. Romantic connections of all kinds, she notes, begin with an initial attraction and some common ground. “From there, it comes down to what both people are looking for and if they have similar values,” she tells us. “Am I saying a one-night stand will turn into your soulmate? Probably not — but I’m not throwing it out completely.”

In the absence of striking differences in the nature of a new relationship that might indicate whether it’s bound to be a fling or something more long-lasting, we’re left to be proactive and figure it out on our own. Kloek says that the kinds of questions someone is asking can be a great indication of the relationship’s staying power. If the questions are more superficial or mostly focused on immediate date plans, you might be looking at a fling. Deeper questions and more meaningful conversation, on the other hand, may be helping to set you up for something more serious.

If you’re trying to gauge the future of a new flame and are feeling a little discouraged by all of this ambiguity, you can also take matters into your own hands by asking those deep questions yourself. Are you close with your family? Are you active in your community? What values are most important to you? Is religion a part of your life? “These questions are going to help you determine if this is someone you could see building a future with, as we see the most successful relationships stemming from a place of similar values,” Kloek says.

There comes a time in the early-ish part of any relationship where the question of the future needs to be addressed (you might call this the DTR conversation), and this is another opportunity to get some clarity about how things might unfold.

“If you’ve decided — and by that I mean you know in your gut that you want to be with this person — it’s important to put those thoughts and feelings out there so you know you’re both on the same page,” Kloek advises. “It’s a daunting conversation, but if that person feels the same, great! And if not, better to cut it off sooner than stay in a fling with no future.”

Either way, it seems that you are going to have to have the conversation, as it looks like there won’t be enough evidence based on the relationship itself to determine how serious things are bound to get.

Do you have any advice for these kinds of conversations? Tweet us @BritandCo!

Alli Hoff Kosik
Alli Hoff Kosik is a freelance writer who is passionate about reading, running, rainbow sprinkles, her lipstick collection, watching embarrassing reality TV, and drinking pink wine. She lives in Brooklyn with her husband and (in her dreams, at least) three golden retriever puppies. Listen to her talk books on The SSR Podcast.
Dating
Relationships
Dating Love Relationship Advice
More From Relationships