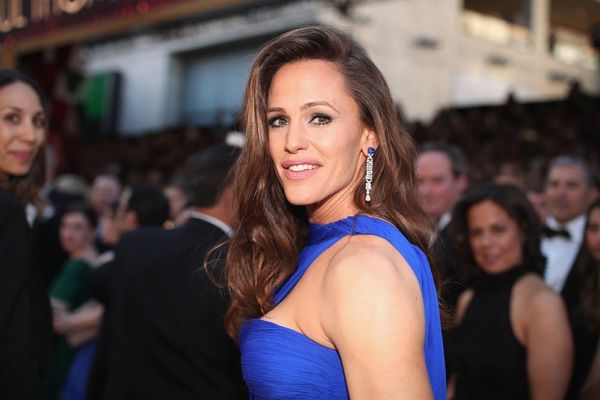 Jennifer Garner has established a beloved Instagram presence in the one year she’s been using the photo-sharing platform, and now her recurring “pretend cooking” segment has landed her a guest spot on Ina Garten’s Cook Like a Pro show for Thanksgiving.

Garner started her “pretend cooking show” — which includes previews on Instagram and full episodes on her Facebook page — in December 2017. In her first-ever episode, she tried to tackle Garten’s Honey White Bread recipe, adapting it to make a smaller amount for her kids and apologizing to the famous TV cook for changing the recipe.

“She is adorable and smart and not at all performing,” Garten told People magazine at the time about the actress’ Barefoot Contessa-inspired clips. “That’s just who she is. I just think she’s really special.”

In fact, the two women actually struck up a friendship a few years ago. “Somewhere along the line I found out that she liked my cookbooks and my TV show, so I asked if we could cook together,” Garten recalled. “She was very sweet. She invited me to her birthday party. It was all girls in swimsuits — it was so Jennifer! It was so fun and not fancy, which is what she’s like.”

According to the Food Network description of the upcoming episode of Barefoot Contessa: Cook Like a Pro, Garner will make her grandmother Exie Mae Garner’s sweet potato casserole in a special episode of “pretend cooking” for the Thanksgiving Sides special.

“We did it the way we normally do, my assistant and I, and then it’s gonna be on her TV show!” Garner told ET. “That’s my big Thanksgiving plan.”

Garner’s segment is scheduled to air on Cook Like a Pro‘s Thanksgiving Sides special on November 17 at 8pm ET.