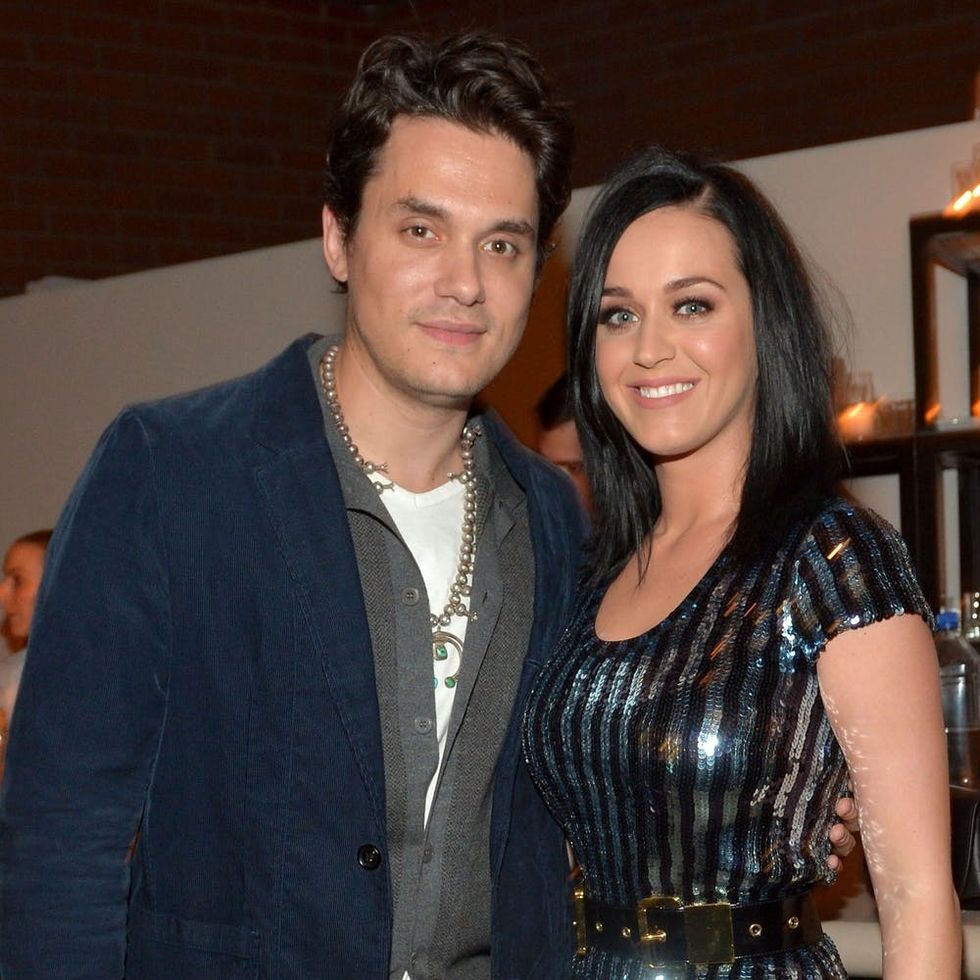 Over the summer, Katy Perry celebrated the launch of her new album, Witness, by live-streaming her entire weekend, including interviews with friends, impromptu performances, playtime with her pups, and even naps. A lot of people tuned in — including, it turns out, her ex John Mayer, whom Perry ranked as her best former bedroom buddy.

Popping up on Monday night’s episode of Watch What Happens Live With Andy Cohen, Mayer answered honestly when asked about the online viewing party, admitting that he logged on for a few segments of the “Swish Swish” singer’s 96-hour livestream. He said it seemed like the thing to do, despite (or perhaps because of) the fact that they were together on and off for years. “The way I see things now, I call it ‘stand in the middle of the boat.’ If someone says, ‘I don’t watch that,’ it’s like, yes, you do.”

The “Love on the Weekend” performer said he’d probably need to watch the entire thing to “come up with a final verdict,” but of the part he did watch, he thought, “That’s her thing, man, to go big and bold.” He did admit, though, that “it’s definitely odd to watch your ex-girlfriend sleep.”

John Mayer admits to being a #Witness! #WWHL

Mayer also spoke about his willingness to send a message to his ex when the moment is right — whenever that happens to be. “I texted Katy, ‘Happy Birthday,’ and it was four in the morning,” he said. “It was a post-midnight, haven’t-gone-to-sleep-yet, it’s-technically-your-birthday send. How weird is it to be like, ‘Oh, I want to say happy birthday now, but I’m going to wait until tomorrow afternoon?’ Text when you want to text, watch when you want to watch. Be human about it.”

Do you text your exes, or are you more likely to cut off all communication after the breakup? Let us know @BritandCo.