The Little Prince Trailer Will Remind You of Childhood Wonders 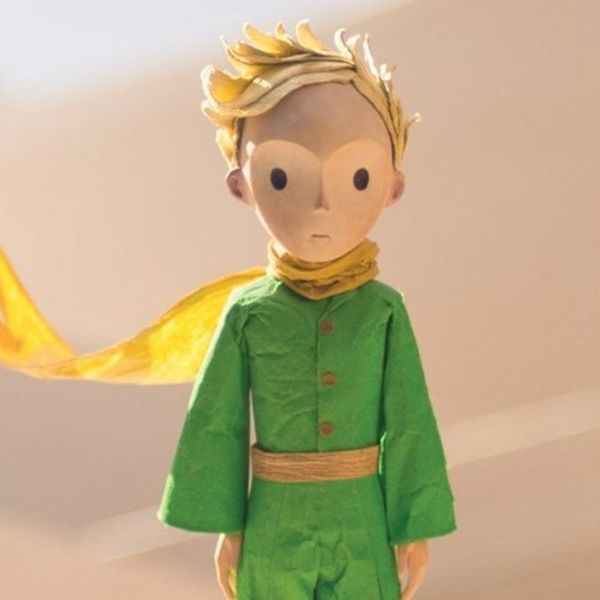 Hot on the heels (or fins) of our giddiness over the possibility of a live-action Little Mermaid movie, comes another big “little” reason to get excited. With the movie having a bumpy road to the screens (first dropped as a theater release but thankfully picked up by Netflix), the new trailer for the Little Prince will remind you why childhood is such a magical time in our lives and introduce us to a Little Prince who is looking for a new friend.

Telling us from the beginning that “[t]here are some stories no child should live without and no adult should ever forget,” the feels start fast and hard. Bringing us into the world of a young girl who lives with her down-to-the-minute-planning mother (Rachel McAdams), the little one meets her neighbor, the Aviator (Jeff Bridges), who tells her the tale of the Little Prince who lives on a planet not much larger than himself.

The film also sees (or rather, hears) stars like Paul Rudd, Marion Cotillard and James Franco joining the adventure, along with Benicio Del Toro, Ricky Gervais and Paul Giamatti rounding out the adult roles. With young Riley Osborne voicing the role of the Little Prince, the young girl will be brought to life by Mackenzie Foy, who Twilight fans will recognize as little Renesmee.

Netflix tweeted a link to the trailer with the caption, “All grown-ups were once children… but only a few of them remember it,” and we can’t wait to check out the movie to be one of the lucky ones who start to remember. We may have to wait until August 5th to see the full movie, but this trailer will surely tide us over until then.

Are you excited to meet the Little Prince? Tweet us @BritandCo!

(h/t Mashable, photos via The Little Prince, Ben A. Pruchnie/Getty)