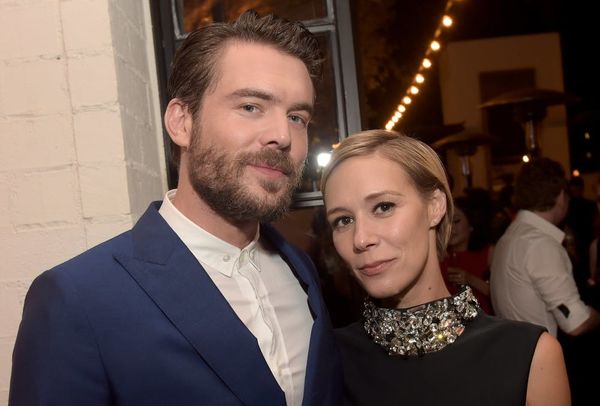 Liza Weil and Charlie Weber’s showmance is no more. The How To Get Away With Murder costars have split after two years, though they remain friends and close colleagues.

“Liza and I share an amazing relationship rooted in love and respect,” Weber told People in a statement confirming their breakup. “That relationship has found its way back to the great friendship we’ve always had. We will continue to support each other and will always love working together.”

The couple started dating in the summer of 2016, two years after they began costarring on the ABC drama (Weil as attorney Bonnie Winterbottom, and Weber as Annalise Keating’s protector of sorts). They didn’t go public with their romance until almost a year later, when Weber appeared on the comedy podcast Allegedly With Theo Von & Matthew Cole Weiss and spoke about what made their relationship work.

“We’re very like-minded when it comes to our approach to acting,” Weber said at the time. “We’re two actors who are very dedicated to what they do and have a very easy time separating who we are and who we are as characters.”

“We were great friends and we found ourselves in a position to be more than that,” he said. Weil, who is well known for her role as Paris Geller on Gilmore Girls, has not commented on the split.

What did you think of Charlie Weber’s statement on the end of his relationship with Liza Weil? Let us know @BritandCo.