Night Owls Have This Surprising Advantage Over Early Birds 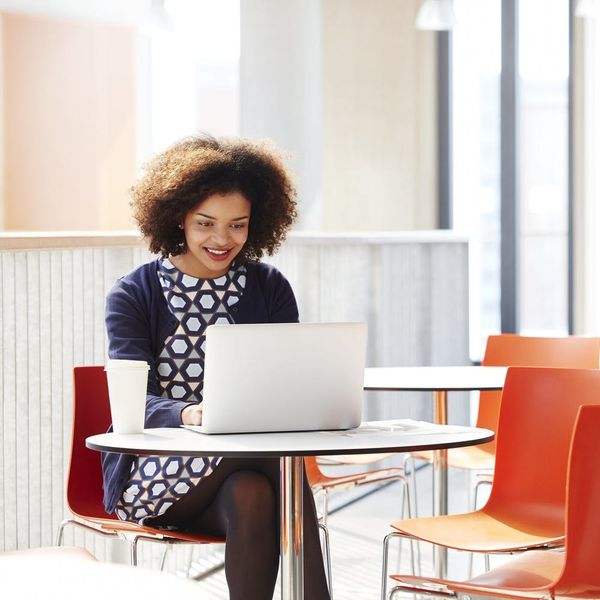 Staying productive at work is a tricky task for most. While some workers might opt for a tasty Starbucks beverage (hot cocoa, anyone?) to get them through a particularly sleepy work day, others might find that a simple office-friendly workout does the trick and helps them slay their responsibilities.

Well, according to a new study by the Higher School of Economics, Northumbria University and Oxford University, staying productive at work might have more to do with whether you’re an early riser or a night owl than you may think. In order to test whether a person’s chronotype (AKA whether they are a morning or night person) has any tangible effects on productivity, the researchers asked 26 volunteers to stay awake from 8am to 2am and go about their daily routine. At the beginning and end of their day, the participants were asked to complete an Attention Network Test to measure their productivity and a Morningness-Eveningness Questionnaire (yes, it’s really a thing) to assess their chronotype.

So early risers may want to push late night important tasks until the morning hours. And what does that mean for us night owls? Well, it would probably be wise to give ourselves a li’l more time to complete our assignments in the wee hours. But hey, at least we know they are going to be done with care. Into the night, my friends!

Are you an early riser or a night owl? Tweet us @BritandCo!

Ashley Macey
Ashley Macey is a lifestyle freelance writer who loves all things fitness, wellness, and creativity. When she's not exploring her home in the Pacific Northwest with her dog Max, you'll probably find her curled up with a good book and some hot tea. Follow her daily jaunts on Twitter.
Productivity
Work
Productivity