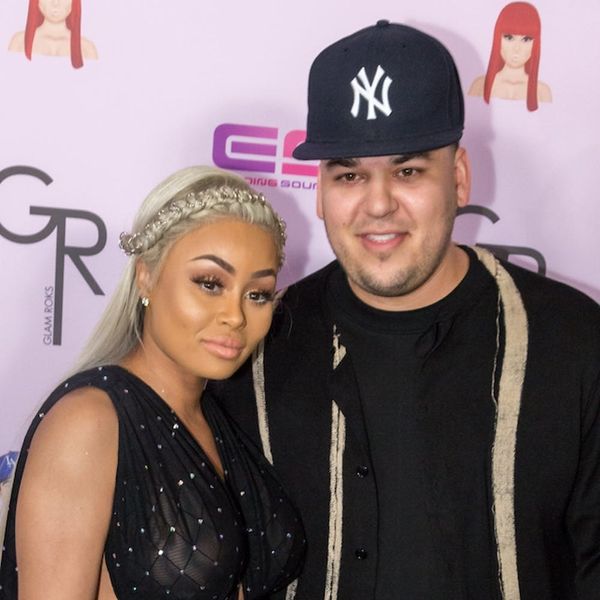 From more trouble for Rob and Chyna to a mini Destiny’s Child reunion, check out six of today’s top news items below!

Blac Chyna and Rob Kardashian have ended their engagement (again),

People. A source claims that they actually broke up a while ago and wedding plans are officially off. Rob and Chyna have never exactly had a peaceful relationship, and their spat at Christmas was their most dramatic to date, with Rob sharing emotional videos and pictures claiming Chyna took their daughter, Dream, and moved out of their house. The two had since been reunited and were trying to work through it. (Photo via Greg Doherty/Getty)

Emma Watson admits it was a hard decision to star in

because of its Stockholm Syndrome accusations.Beauty and the Beast is a Disney classic, no doubt, but it has also been plagued by readings claiming that Belle is a victim of Stockholm Syndrome, meaning she has become sympathetic to and even falls in love with her captor. But Emma claims that Belle’s refusal to agree with the Beast and her fierce independence prove otherwise. “I also think there is a very intentional switch where, in my mind, Belle decides to stay,” Emma, a proud feminist, tells EW. “She’s giving him hell… there’s this defiance that ‘You think I’m going to come and eat dinner with you and I’m your prisoner — absolutely not.'” This just makes us want to see the remake even more. (Photo via Rabbani and Solimene/Getty)

Lisa Frank has teamed up with makeup brand Glamour Dolls and beauty vlogger Kandee Johnson to make a (vegan and cruelty-free, natch) makeup line consisting of a lip balm, highlighter, eyeliner and more. They’ve already created an angled blush brush that features their signature pink-and-rainbow unicorns, and in just a day are already just a few thousand dollars away from the $30,000 goal. So what are we waiting for? Let’s make this happen! (Image via Kickstarter)
Nicole Villeneuve
Nicole is an entertainment and lifestyle writer covering pop culture, news, and cool women doing cool things. She likes yard sales, MTV's Teen Mom, and putting too many memes in the group chat. She lives in Toronto.
Morning Buzz
Pop Culture
Morning Buzz