Naya Rivera Has Been Arrested for Domestic Battery 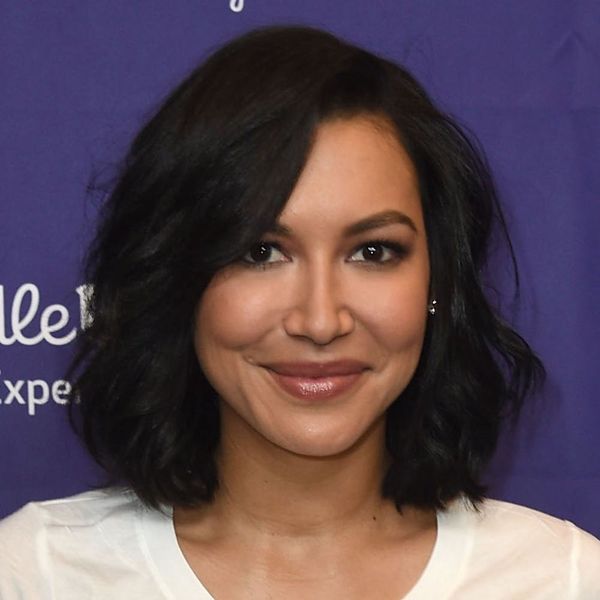 Glee star Naya Rivera is in trouble with the law following an altercation with her husband of three years, Ryan Dorsey, which led to her arrest for domestic battery.

Kanawha County Sheriff’s Office spokesperson Brian Humphreys spoke to E! about the incident, saying that a deputy responded to a call at a residence in Chesapeake, West Virigina, where Dorsey alleged he had been beaten in the head and face by his wife. According to a criminal complaint obtained by CNN, the incident occurred while the couple was taking their two-year-old son, Josey, for a walk.

Humphreys confirmed to the outlet that Rivera was arrested and charged with misdemeanor domestic battery after the responding officer saw injuries and a cell phone video which supported Dorsey’s claims.

The couple of three years has seen their fair share of ups and downs before. The pair, who wed just months after the 30-year-old split from her fiancé, rapper Big Sean in 2014, filed for divorce in 2016. They released a statement to People at the time to say that they remained committed to co-parenting their son. “Our priority is and always will be our beautiful son that we share together,” they said.

After a brief romance with David Spade this summer, Rivera filed to have their divorce motion dismissed just last month.

The actress has yet to issue a comment, but if convicted, faces a maximum of one year in prison and a fine of $500.

If you or someone you know is struggling with a domestic abuse situation, please contact The National Domestic Violence Hotline at 1-800-799-7233.

Nicole Briese
Nicole is the weekend editor for Brit + Co who loves bringing you all the latest buzz. When she's not busy typing away into the wee hours, you can usually find her canoodling with her fur babies, rooting around in a bookstore, or rocking out at a concert of some sort (Guns N' Roses forever!). Check out all her latest musings and past work at nicolebjean.com.
Celebrities
Current Events
Celebrities Celebrity Couples Controversy