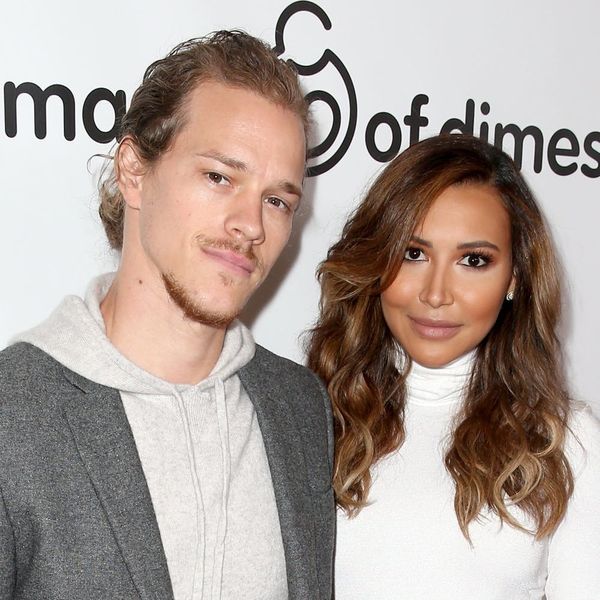 It’s been almost a year since Naya Rivera filed for divorce from Ryan Dorsey, and in that time, she has been linked romantically to David Spade. That unexpected relationship appeared to cool off this summer, though, and now it looks as though she may have had a change of heart about her marriage. According to multiple reports, the actress filed to have their divorce dismissed.

The Blast claims that the former Glee star filed court documents requesting a dismissal last week, 11 months after her initial divorce filing in November 2016. Neither Rivera nor Dorsey has commented publicly on the development.

The 30-year-old actress, who played Santana Lopez on Glee, released a statement to People back in November 2016 about her initial choice to seek a divorce after two years of marriage. “After much consideration, we have made the decision to end our marriage,” she said at the time. “Our priority is and always will be our beautiful son that we share together. We will continue to be great co-parenting partners for him. We ask for respect and privacy for our family during this difficult time.”

The exes wed in Cabo San Lucas, Mexico, on July 19, 2014, just months after the actress called off her engagement to Big Sean, and on the very same day she originally set aside for her wedding to the rapper. Rivera and Dorsey had previously dated for four years and are now the parents of a two-year-old son, Josey Hollis.

Are you surprised to hear that Naya Rivera has reportedly filed to have her divorce from Ryan Dorsey dismissed? Let us know @BritandCo.

(Photo via Joe Scarnici/Getty Images for March of Dimes)