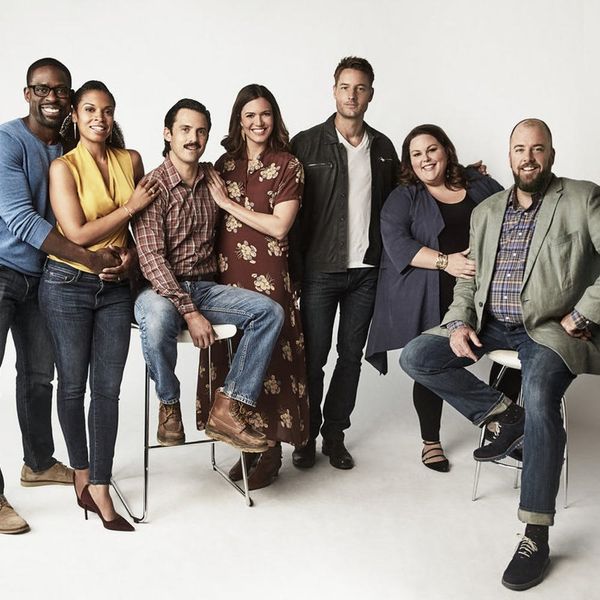 Season 3 of This Is Us is set to premiere on September 25 on NBC, but the Pearsons will be making an unofficial return to your living room a little earlier than that. A week before the premiere, the network will air a one-hour special of behind-the-scenes footage and interviews to get us more excited for the new episodes than we already are.

The Paley Center Salutes This Is Us will air on Tuesday, September 18, at 10pm ET/PT. The special will feature highlights from seasons 1 and 2, a look at how the show gets made each week, and brand-new interviews with the show’s writers, producers, and cast, including Milo Ventimiglia, Mandy Moore, Sterling K. Brown, Chrissy Metz, Justin Hartley, and more.

“Upon its 2016 premiere, This Is Us captured the hearts of viewers and immediately took its place as one of television’s most beloved dramas,” Paley Center President and CEO Maureen J. Reidy said, according to Deadline. “We are proud to once again partner with our friends at NBC for this very special look at the trials and triumphs of the Pearson family before the series returns for its highly anticipated third season.”

The stars of the hit NBC family drama will share their thoughts on what’s in store for the Pearson family in season 3, which some of the cast members have already done in recent weeks. Hartley has said that the new season will uncover some “super heartbreaking” and “shocking” information about Jack Pearson’s past, while Moore has said that it’s the best season yet but “not for the faint of heart.”

Will you watch the behind-the-scenes This Is Us special? Let us know @BritandCo.