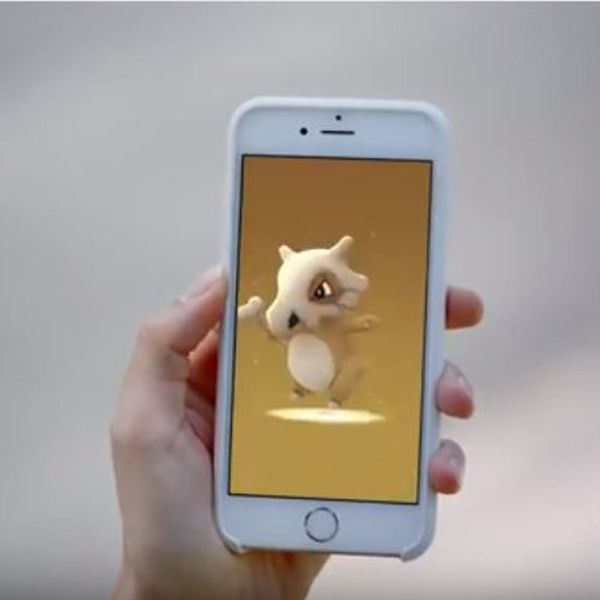 Years from now, when we look back on summer 2016, we might remember Hiddleswift conspiracy theories, the election or Lisa Frank’s clothing collection. But one thing we’ll never forget is that summer 2016 was the season Pokemon Go took over the world.

Since its launch last week, the app has soared to the top of the iTunes App Store and it’s estimated to already have been downloaded to five percent of all Android phones. In the US, people are getting injured, relationships are in turmoil and Nintendo is seeing some soaring stock prices. After the app premiered, the company saw the largest leap in stocks since 1983, as share prices rose almost 25 percent in one day — a whopping $7.5 billion market value increase. All that. Because of little animated monsters.

Although Pokemon GO is free to download, users make in-app purchases for PokeCoins that up their game. The app also makes money with marketing tie-ins (those Lures are just marketing opportunities waiting to happen). It’s yet to be determined if the app will continue making a significant impact for Nintendo or if it’s a summer trend that will fade away when temperatures start to fall.

However, all we want to know for now is the best places to catch rare Pokemon.

Are you playing Pokemon Go? Let us know @BritandCo!