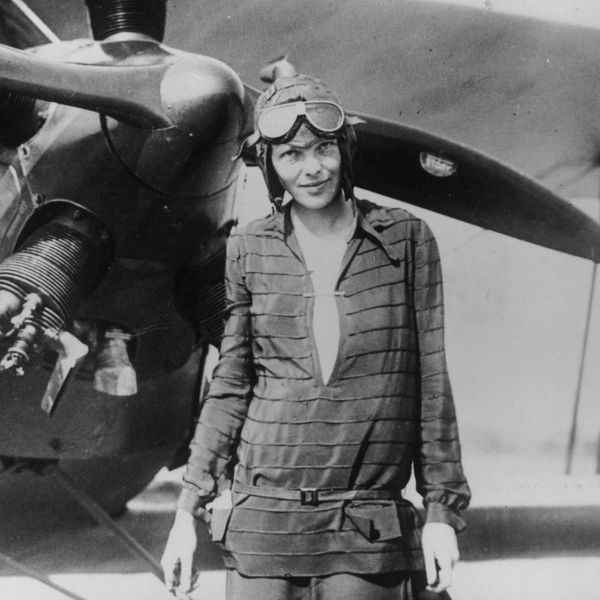 Last summer, new evidence emerged that suggested that famed pilot Amelia Earhart may have survived a 1937 crash landing along with navigator Fred Noonan, with the pair being held captive on the Marshall Islands before their deaths. But now, an even newer revelation suggests that a set of bones found on remote Pacific Island Nikumaroo belonged to the pilot.

Physician D.W. Hoodless found the bones along with a woman’s shoe on the remote island while on an expedition, but based on his research at the time, Hoodless concluded that the bones belonged to a small man of European descent. Although the bones have since been lost, the info remains, and anthropologist Richard Jantz believes that the records prove the bones actually belong to the world’s first woman pilot.

Jantz used modern technology, including software that can determine age, sex, and ancestry based solely on skeletal measurements. His study of the bones was published in the Journal of Forensic Anthropology.

By combining his forensic work with the measurements of clothing that historians know Earhart wore, Jantz feels his data proves most conclusively that the lost remains were those of Earhart and not an unknown European man.

“Forensic anthropology was not well developed in the early 20th century,” Jantz writes, not faulting Hoodless’ research. “There are many examples of erroneous assessments by anthropologists of the period. We can agree that Hoodless may have done as well as most analysts of the time could have done, but this does not mean his analysis was correct.”

What do you think happened to Amelia Earhart? Tell us @BritandCo!