Is Ryan Gosling the Newest Cast Member of Beauty and the Beast? 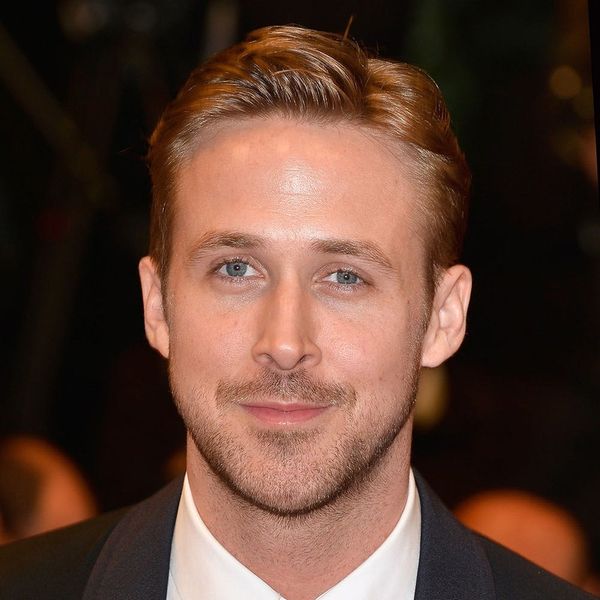 A couple weeks ago we came at you with some pretty epic news: Emma Watson has been officially cast to play Belle in the new, live-action version of Beauty and the Beast. After the promising peeks at the new Cinderella (set to hit theaters next month), we were already getting pretty excited about her upcoming role. But now we have even bigger news: Ryan Gosling just might be the beast to Emma’s Beauty.

Now, before you start dancing around in celebration, at the moment, this is just speculation. Watson is the only cast member who has been officially confirmed. While we would be STOKED to see Gosling in a role opposite Emma Watson (seriously, can you imagine that chemistry), this isn’t exactly the sort of role we’re used to seeing him play. Recently, Gosling has been involved in some films with super dark, total non-Disney-like vibes such as Drive, A Play Beyond the Pines and Blue Valentine. However, Gosling did just have a baby with actress Eva Mendes, and we have seen a common theme of parent actors getting involved in more kid-friendly roles for the sake of their children (Angelina Jolie in Maleficent, Johnny Depp in Rango, etc).

Also, let’s not forget that Ryan did get his start as a member of the Mickey Mouse Club way back when. And although he hasn’t really showed off his vocal chops since, he did subtly released an album back in 2009 (aside from that swoon-worthy ukulele scene in Blue Valentine). The man can definitely sing.

If the news about Gosling’s involvement in the film turns out to be false we’re going to be pretty (okay, majorly) bummed. But if he’s not the man for the job, we have a couple of fantasies about which other Hollywood actors might be a great fit for the part. Here are a few other hunks we’re hoping will step up if the Internet’s boyfriend is unavailable.

1. Charlie Hunnam: The Sons of Anarchy actor was set to be Christian Grey in the upcoming film Fifty Shades of Grey but ended up backing out. Considering Hunnam is already super buff and known for a role in a dark series, we think he might be a great fit. (photo via Kevin Winter/Getty)

2. Robert Pattinson: Pattinson might seem like an obvious choice, but maybe that’s for good reason. Pattinson and Watson have already worked together in Harry Potter, he has definitely proven he can play a magical creature and he’s got some pretty great singing chops. (photo via Ian Gavan/Getty)

3. Michael Ealy: He might not be covered in fur but just one look into those giant blue eyes and we’re totally smitten. Take a look Beyoncé’s steamy music video for “Halo” and we’re pretty sure you’ll agree. (photo via John Sciulli/Getty)

4. Kit Harington: Brooding and totally used to being an outcast, Kit Harington’s role as Jon Snow in Game of Thrones has a lot in common with Disney’s Beast. Also, that mess of black hair would definitely work to his advantage here. (photo via Ethan Miller/Getty)

5. Gael Garcia Bernal: We’d love to see this indie darling take things mainstream for a minute as the Beast. After all, he definitely has the scruff for it. (photo via Sam Santos/Getty)

Which Hollywood hunk would you love to see play the Beast? Share with us in the comments below.

Cortney Clift
Cortney is the senior writer and special projects editor at Brit + Co. She typically covers topics related to women's issues, politics, and lifestyle. When she's not buried behind her computer you'll find her exploring New York City or planning her next big adventure.
Disney
Home News
Disney
More From Home News