Ryan Seacrest Will Be Joining Kelly Ripa on Live! and Twitter Is Not Impressed 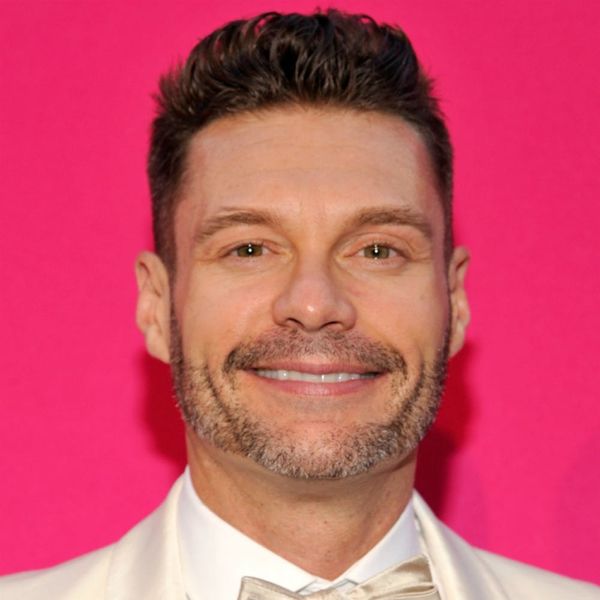 An entire year has gone by since Michael Strahan exited as Kelly Ripa’s cohost on Live! At the time, Ripa was accused of bad behavior, and she brilliantly shot down her haters when she talked about workplace respect in light of the allegations against her when Michael quit the show. Since his departure, there have been all manner of guest hosts: everyone from Jerry O’Connell to her husband Mark Consuelos (with whom she has three mini-me kids). But after all the waiting, today it was announced that Ripa’s new host would be… Ryan Seacrest.

While people were awaiting the news, they certainly weren’t expecting multi-job Seacrest to get the gig… and the Twitter backlash has been swift.

Some are calling out the “boring” news.

.@RyanSeacrest becoming a co-host on Live will officially make it the most boring show to ever air on television. pic.twitter.com/YjIggYDwR9

@kathygriffin @KellyRipa @RyanSeacrest SO boring!!! Ugh. Don't know if he wanted it but @MrJerryOC woulda been great.

While others are pointing out that Ryan already has (several) jobs.

but how many jobs does Ryan Seacrest have? like. when does he sleep? https://t.co/nVRmh1DL42

Ryan Seacrest got about 20 jobs

Some are questioning their on-air chemistry.

Kelly Ripa has named Ryan Seacrest as her new cohost. I can't wait to see how the dainty little blonde interacts with Ripa. @absrdNEWS

But others are actually excited about the pairing, including some (very) famous fans of the show.

Ryan Seacrest and Kelly Ripa are going to be a master class in hosting for however long this duo is on morning TV. Take notes.

Congrats @RyanSeacrest on the new gig! Can't wait to visit you and @KellyRipa 😀 #KellyandRyan #Familia

Congrats @RyanSeacrest on @LiveKelly happy to have you on the east coast!!

congratulations @RyanSeacrest, you get to join the best person i know, @KellyRipa every day! Can't wait to watch!

While we have to wait and see if fans of the show will leave because of Seacrest’s arrival, the now-bicoastal host says he’s thrilled to be working with his longtime pal, Rippa. “When we’re hosting the show, I don’t know what she’s going to say, but I kind of know when she’s going to say something, and I think she feels the same thing.”

What do you think of the announcement of Ryan Seacrest on Live!? Tell us @BritandCo!