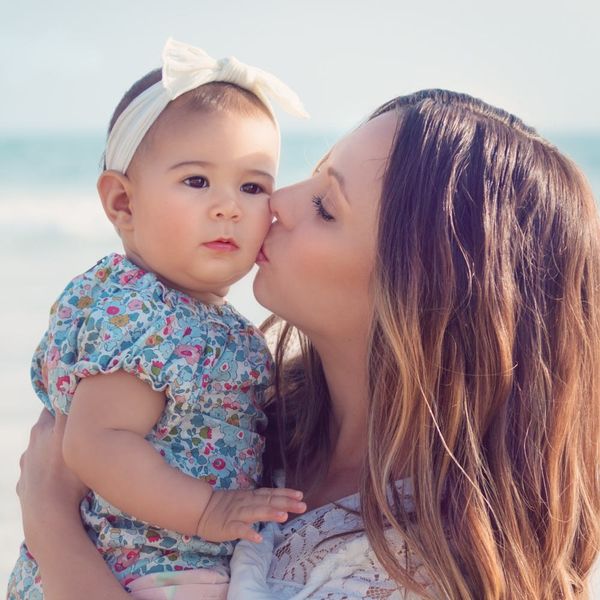 Though the top baby names of 2016 were inspired by some seriously unexpected sources (parents were apparently feeling that hardcore alt vibe), we’re into any adorable moniker for your mini-me, from seemingly old-school names to names that didn’t exist before the year 2000. That being said, the official top baby name in 2016 — or rather, the top baby name for girls and the top baby name for boys — are totally classic and we know you’re gonna love ’em.

BabyCenter has just released its top 100 baby names of 2016, using info collected from approximately 400,000 parents, ranking names chosen this year by popularity and sorting them by gender. So what took the top spot for girls and #1 slot for boys? Well, rather classic names, actually.

Other girls names that took top spots include Emma, Olivia, Ava and Mia, while Aiden, Lucas, Liam and Noah came in after Jackson for the most popular boy names this year.

Though we have to wonder if 2017 will see a wild swing into more unusual names like Dream, Eleven and maybe even… eek! …Negan?

Do you prefer classic or modern names? Tweet us @BritandCo!

Desiree O
Desirée O is a ‘Professional Bohemian’ who loves anything and everything related to the arts, entertainment, and pop culture. She ADORES being a ‘Newsy’ for Brit + Co, covering all of the latest tidbits of awesomeness that you want to read about. When she’s not writing, she’s either making messy art, going on long adventurous walks with her camera, or poking around over at bohemianizm (http://www.bohemianizm.com/). You can find out about Desirée O and her work at http://DesireeO.com/ or follow her on Twitter @DesireeO.
Baby Names
More From Baby Names