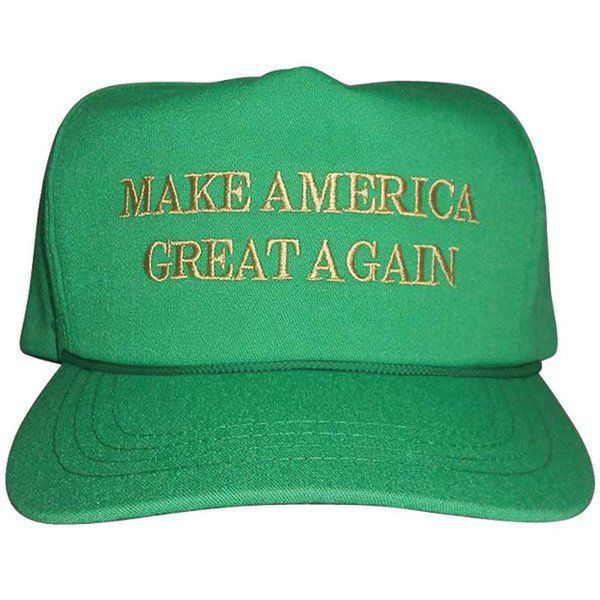 Whether you’re pro- or anti-Trump, you can’t argue that he’s been making waves since he became POTUS. This time, though, it’s his famous “Make America Great Again” hats that are causing a stir. The Trump team released a green MAGA hat to celebrate St. Patrick’s Day 2017. But there’s one glaring mistake — if you know where to look.

The back of the hat has a four-leaf clover, which seems all well and good, until you realize that the actual symbol is a three-leaf shamrock. According to legend, St. Patrick used the three-leaf shamrock to explain the Holy Trinity to unbelievers. Whether it’s true or not, it still stands that the Irish symbol does not have four leaves.

Another mistake was calling it “St. Patty’s Day.” In Ireland, Patty is short for Patricia, while Paddy is the nickname for a man named Patrick. An easy mistake to make, as it sounds the same to our ears, but a mistake nonetheless.

The Trump team isn’t the first to make these kinds of errors, though; as The Blaze pointed out, the Obama campaign made a similar gaffe back in 2012 with the release of their four-leafed O’Bama merchandise.

Shea Lignitz
Shea can be found in the nearest bookstore or brewery, exploring the great outdoors, or blasting Led Zeppelin. She grew up in the cold and rain of Northern California's redwoods but is currently wandering around Texas.
Controversy
Style News
Controversy Politics St Patricks Day
More From Style News