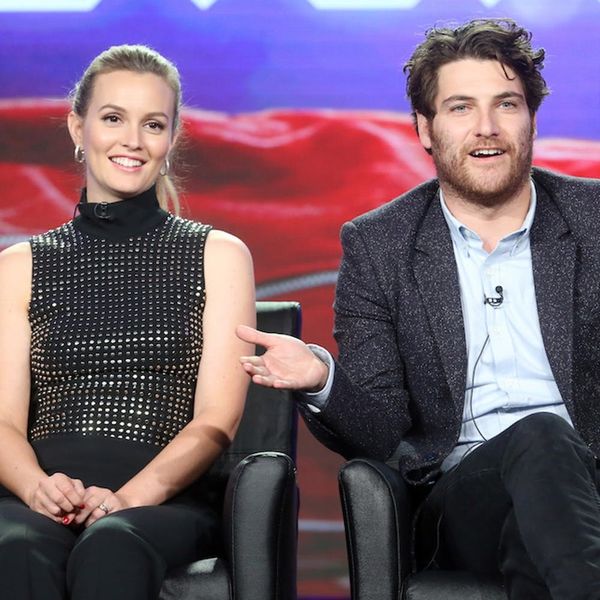 Now that This Is Us has wrapped for the season, you’re gonna have the time (and not to mention the emotional energy) to dig into all the other great TV that you’ve fallen behind on.

These days it feels like there’s just too much good TV to keep up with — so much, in fact, that MTV even overhauled its 25-year-old Movie Awards to include TV shows for the first time. If you do manage to pay attention to all the great new shows coming out, you might have noticed that a lot of current ones have one major theme in common: Time travel.

Time travel is nothing new in TV shows of course; Doctor Who fans def know this. But last fall alone, shows like the CW’s Frequency, NBC’s Timeless, and Netflix’s Travelers, to name a few, all appeared — all dramas that allow their characters to manipulate the present by going back in time.

Just this month, ABC premiered Time After Time, a sci-fi period drama involving a time machine and based on the novel of the same name, and Fox premiered Making History, a comedy from the guys behind The Lego Movie and starring Gossip Girl‘s Leighton Meester and The Mindy Project‘s Adam Pally. In it, Pally plays a janitor who gets into a duffel bag to go back to 1775 every weekend to see his girlfriend, Paul Revere’s daughter (played by Meester).

Pally’s character isn’t as fascinated by the historical implications as he should be — he just likes the fact that he has a different, and better, life in 1775. It’s way too relatable to want to transport yourself to a time and place where you’re the best version of yourself and living your best life. And given the current stressful political climate and what feels like never-ending bad news cycle, it doesn’t hurt to have an escapist fantasy to dip into (bonus if it’s got as many lols as Making History) sometimes.

It might not be the same kind of decompression as a nightly aspirational scroll through your home decor Pinterest board, but escapist TV might just be the kind of self care we all need right now. See you in 1775!

Are you on board with this new time travel TV trend? Let us know @BritandCo!