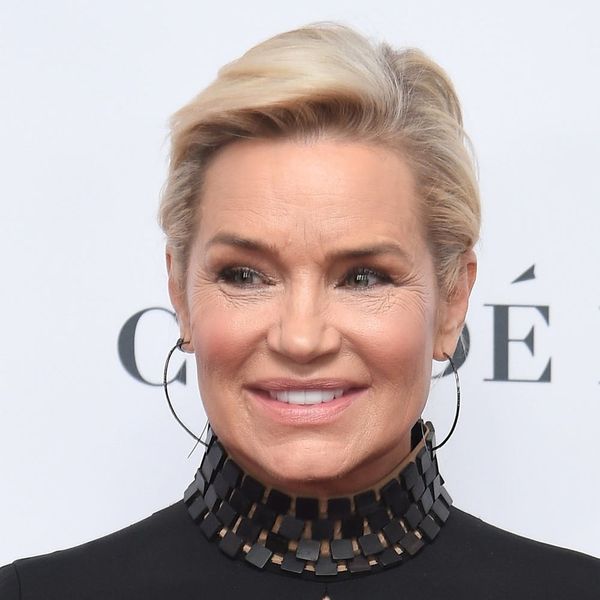 Yolanda Hadid knows a thing or two about modeling. Not only did the Netherlands-born beauty have a successful career as a cover girl of her own for the whole of the ‘80s, her three children, Gigi, Bella, and Anwar Hadid, are among some of the biggest names in the biz — Bella even took top honors for Models.com’s prestigious Model of the Year Industry Awards as 2016’s Model of Year. Now, the Hadid matriarch is putting that know-how to good use with a return to reality TV for her very own modeling competition show.

Dubbed Making a Model With Yolanda Hadid, the eight-episode Lifetime series will see the one-time Real Housewife playing the Tyra Banks to America’s Next Top Model or the Heidi Klum to Project Runway as she offers her expertise to six young models, aged 13 to 16, and their “momagers” as they try to break into the industry.

With a weekly prize of $5,000 up for grabs as well as a management contract with Hadid and a modeling contract with IMG, the competition is sure to be cutthroat — especially with all the women living under one roof.

Upping the ante even further will be cameos from Bella and Gigi, as well as fashion designers such as Gigi’s collaborator, Tommy Hilfiger.

Check out the first sneak peek of the show below, and catch the premiere when it airs on Lifetime January 11 at 10pm/9c!

Will you be watching Yolanda’s new series? Tell us over @BritandCo.

Nicole Briese
Nicole is the weekend editor for Brit + Co who loves bringing you all the latest buzz. When she's not busy typing away into the wee hours, you can usually find her canoodling with her fur babies, rooting around in a bookstore, or rocking out at a concert of some sort (Guns N' Roses forever!). Check out all her latest musings and past work at nicolebjean.com.
Celebrities
TV
Celebrities Fall TV TV
More From TV