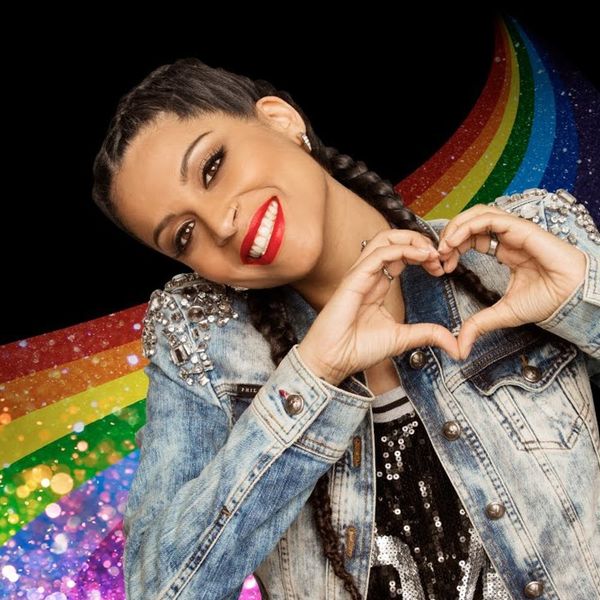 Just ask Youtube millionaires: It is possible to make it big on YouTube. Not only are our fave online celebs selling merchandise, writing books and scoring their own Netflix series, YouTube stars are also creating fabulous feature film documentaries — you know, in their spare time. Whether you’re looking to discover the day-to-day happenings of your favorite YouTuber or are craving a meta-exploration of the platform itself, here are five documentaries you should DL pronto if YouTube is your go-to streaming service.

1. Snervous: If you haven’t heard of all the fabulousness that is Tyler Oakley, you’ve probably been living in a hole for several years (our condolences, BTW). In this documentary, we catch Tyler (who rose to Youtube stardom because of his seriously funny and exuberant personality) on his sold-out international Slumber Party tour and get a behind-the-scene look at sketchy interactions with fans, a trip to his hometown and his candid relationship with bestie Cory Kuhl.

2. SHIFT: YouTube Star Documentary: If your dream job is becoming Internet famous, you’re not alone: A recent UK study found that 40 percent of 16-24-year-olds would rather be a YouTube star than a doctor, lawyer or pop star. In this 23-minute mini-doc the SHIFT team interviews three big YouTubers (Austin Pamaj, Convos With My 2 Year Old and IFHT) to discuss how exactly they got famous online AND how others can do it too. Career change, anyone?

3. Please Subscribe: This star-studded documentary may be a few years old (it was released in 2012), but it’s as relevant today as it was four years ago. With candid interviews with mega-stars like Grace Helbig, Hannah Hart and Joe Penna, it’s an inside look at YouTube from the creators’ perspective that’s definitely worth checking out.

4. A Trip to Unicorn Island: YouTube has been testing out original content this year with their YouTube Original Red movies and series (we’re super excited about the Gigi Gorgeous documentary in the works!) and Lily Singh’s awesome doc is proof that it was, indeed, an awesome idea. Following her world tour, Lily’s badass humor, stellar moves and relevant life advice definitely makes this a must-watch. Plus, there’s an interview with Dwayne The Rock Johnson. Because why not.

5. The Creators: This original documentary directed by Oscar-nominated Nanette Burstein is packed with our favorite online celebs. From Zoella to TomSka to Niki & Sammy — there’re almost too many peeps we love in this doc to keep our inner fangirls quiet.

Who is your favorite YouTuber to watch online? Tell us @BritandCo.

Ashley Macey
Ashley Macey is a lifestyle freelance writer who loves all things fitness, wellness, and creativity. When she's not exploring her home in the Pacific Northwest with her dog Max, you'll probably find her curled up with a good book and some hot tea. Follow her daily jaunts on Twitter.
Streaming
Home News
Streaming YouTube
More From Home News