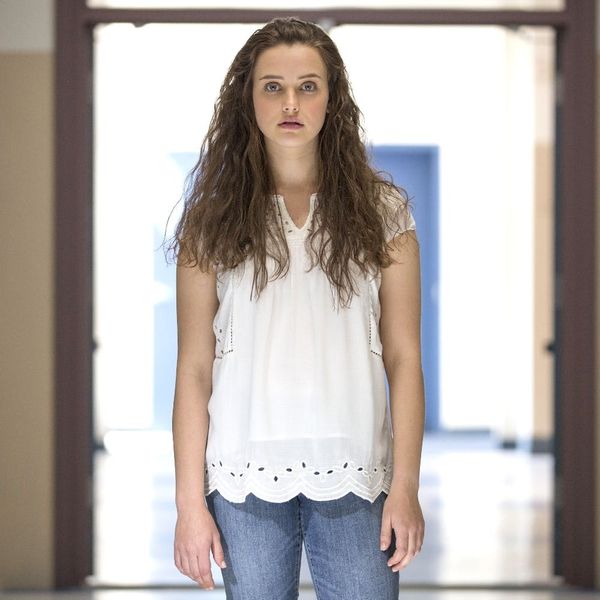 Some fans may have loved the first season of 13 Reasons Why, though the series also sparked some serious backlash from both viewers and suicide prevention groups. And though there’s one detail that may completely change how you see the story, fans will be further surprised to find out that the show’s main character, Hannah Baker, will be appearing in season two.

For anyone who’s watched the emotional and triggering Netflix series, finding out that Hannah (portrayed by Katherine Langford) will still be featured will surely be a shock, as the story centers around her suicide. Showrunner Brian Yorkey told The Hollywood Reporter, “Hannah’s story is still very much not finished. She’s an integral part of whatever the next chapter of the story is, and she’s very much still at the center of it.”

While this is somewhat unexpected, it will be interesting to see how the show continues to delve into Hannah’s life and death, as well as how it has affected those she left behind. With questions sparking around a possible shooting, more death, and even a conviction, season two is likely to be just as incredibly intense as season one.

Are you surprised to find out that Hannah Baker will be appearing in season two of 13 Reasons Why? Let us know @BritandCo!

Desiree O
Desirée O is a ‘Professional Bohemian’ who loves anything and everything related to the arts, entertainment, and pop culture. She ADORES being a ‘Newsy’ for Brit + Co, covering all of the latest tidbits of awesomeness that you want to read about. When she’s not writing, she’s either making messy art, going on long adventurous walks with her camera, or poking around over at bohemianizm (http://www.bohemianizm.com/). You can find out about Desirée O and her work at http://DesireeO.com/ or follow her on Twitter @DesireeO.
Mental Health
TV
Mental Health Netflix
More From TV