Is Calvin Harris’ Most Recent Outfit a Huge Diss to Taylor Swift? 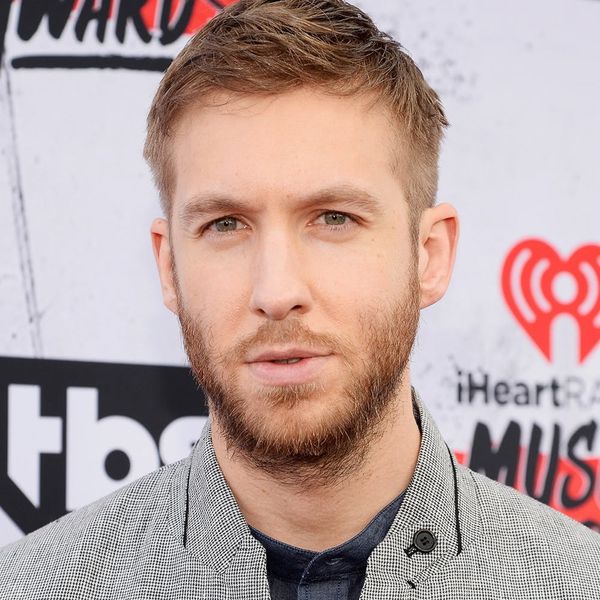 If you’re unaware of Taylor Swift and Calvin Harris’ tragic love story, allow us to give you the Cliff Notes version. Tay Tay and Calvin recently broke up. Apparently, it was a cordial split. Calvin even tweeted some nice words about the breakup. Taylor then retweeted the sentiment. But then, plot twist! Taylor and Tom Hiddleston were spotted making out on a beach in Rhode Island just two weeks after the split. Harsh, Tay. Naturally, Calvin didn’t take the swift transition well (get it?). He unfollowed and blocked his ex on Twitter and deleted ALL his photos with her. Naturally, Taylor responded by doing the same. As if that wasn’t quite enough drama, Calvin stepped out in an outfit yesterday that kind of feels like the ultimate “f*** you” to T. Swizzle.

While in LA yesterday, Calvin was photographed rocking — wait for it — a pair of Kanye’s Yeezy sneakers. The shock! The horror! Some of you may be thinking, “So what?” Here’s the deal: Back when Kanye’s album dropped, it included a derogatory line about Taylor Swift. While Kim K claims Taylor ok-ed the lyrics, Taylor and her squad went all in on Kanye. She dissed him in her acceptance speech at the Grammys and her brother Austin even took to Instagram to share a video of him throwing out his sneakers (see below).

Getting a head start on some spring cleaning. Here we go again.

TMZ caught up with Calvin yesterday and asked how he’s dealing with the whole Taylor and Tom saga. His response: “All good, all good. She’s just doin’ her thing, dude.” Hmm. Your words say one thing and your fashion choice says another, Calvin. Looks like this legendary celeb drama is just heating up.