Calvin Harris Just Went OFF on Taylor Swift on Twitter 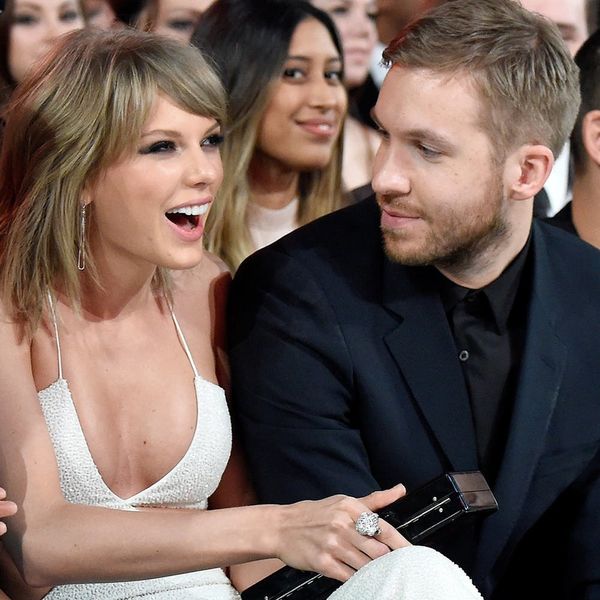 Did Calvin Harris just swoop the “King of Twitter rants” title from Kanye? We’re going to say it’s definitely a possibility. Here’s the deal: Taylor Swift and Calvin Harris broke up recently. Pretty sure everyone is WELL aware of that by now. It ended amicably, and then not so amicably after she revealed she was now one half of Hiddleswift. And because there seems to be no end to the not-so-subtle media jabs between these now bitter exes, Taylor’s reps have confirmed that she actually helped produce Calvin’s summer hit song “This Is What You Came For.” Say what?!

Once People confirmed that rumor, Calvin took to Twitter to share his response to the new revelation that Taylor actually helped create the song and used a pseudonym to credit herself. At first, it seemed like he was cool with Taylor’s involvement.

And she sings on a little bit of it too 🙃
Amazing lyric writer and she smashed it as usual https://t.co/vW3yGOIJit

I wrote the music, produced the song, arranged it and cut the vocals though. And initially she wanted it kept secret, hence the pseudonym

But then it looks like Calvin got himself a little worked up on how the information was leaked.

I know you're off tour and you need someone new to try and bury like Katy ETC but I'm not that guy, sorry. I won't allow it

Oh snap! Even going for the KP shout out?! Calvin is going IN.

God bless everyone have a beautiful day

We’re guessing Calvin’s off to have some lunch with Kanye.

What’s been your favorite part of the Taylor + Calvin breakup saga? Share with us on Twitter @BritandCo.