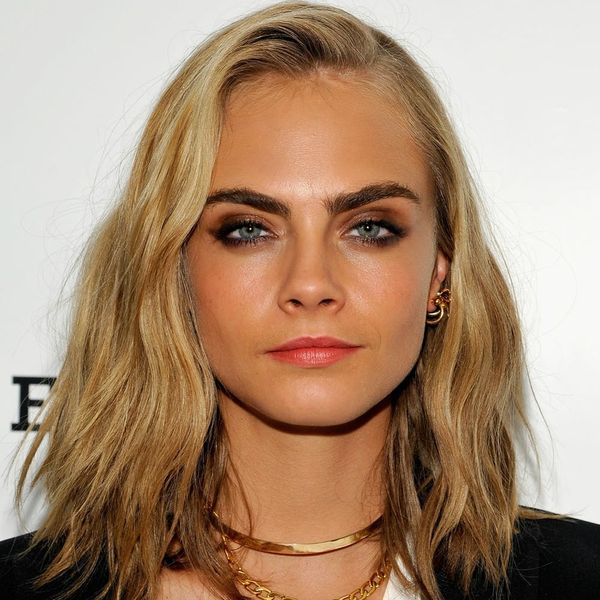 Cara Delevingne is no stranger to getting tatted (just check out the super sweet meaning behind her side crowned crest with wings!) and she’s not done quite yet, as the newly lobbed model proved when she showed off her latest body ink addition via Instagram.

“I’ve been wooed” Cara captions this shot of a tiny arm elephant (a clever reference to tattoo artist Dr. Woo, who has also done work for celebs such as Miley Cyrus).

While Cara herself has yet to share the meaning behind the new piece, our best guess would be that it has something to do with her ties as the campaign ambassador for the I Am Not a Trophy organization, which creates awareness for endangered wildlife.

Or, it could be that Cara simply enjoys elephants and/or animals in general — she also has a lion tatted on her finger!

Do you have a cool story behind any of your tattoos? Share with us over @BritandCo!