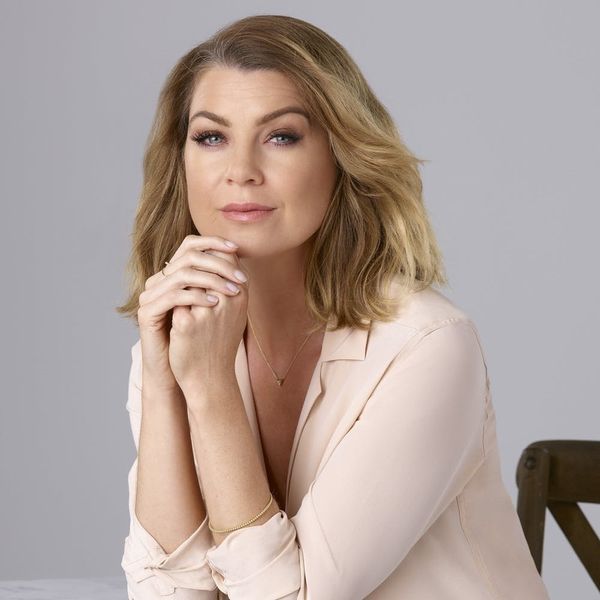 Brace yourselves, Grey’s Anatomy fans. As the series gets ready to kick off its 15th season with new faces, a pregnancy, the show’s first openly gay male surgeon, and loads more drama, its lead star, Ellen Pompeo, AKA Meredith Grey, has just shared that the Emmy-winning drama could come to an end after season 16.

The actress, who signed a whopping $20 million-per-year contract with ABC for the upcoming two seasons, told Entertainment Weekly that she may be ready to tackle a new challenge in the not-too-distant future. “I’m clearly not prepared right now to make any kind of formal announcement about what my future is on the show, but I am really feeling like we have told the majority of the stories we can tell,” she said. “It’s about time that I mix it up. I’m definitely looking for a change.”

Grey’s has seen a lot of cast members come and go over the years, but Pompeo’s exit would likely mean the end of the show. After all, what’s Grey’s Anatomy without the Grey?

From ferryboat scrub caps to tumors on the walls, @greysabc fans have followed #EllenPompeo’s Meredith Grey on a journey that is entering its 15th season. 🙌🏼 In honor of the iconic series, we have 6 covers celebrating what the #Shondaland hit has brought to TV. Click the link in our bio for untold secrets and more during #7DaysofGreys, and pick up an issue on newsstands starting 9/21. #GreysAnatomy 📷: @JamesWhiteFoto for EWo

A post shared by Entertainment Weekly (@entertainmentweekly) on Sep 20, 2018 at 9:05am PDT

Last year, creator Shonda Rhimes told E! she wouldn’t carry on without her star. “Ellen and I have a pact that I’m going to do the show as long as she’s going to do the show,” she declared. “So, the show will exist as long as both of us want to do it. If she wants to stop, we’re stopping. So, I don’t know if we’ll see 600, but I want to keep it feeling fresh. As long as there are fresh stories to tell and as long as we’re both excited about the stories being told, we’re in. So, we’ll see where that takes us.”

Would you be sad to see Grey’s Anatomy end? Tweet us @BritandCo.