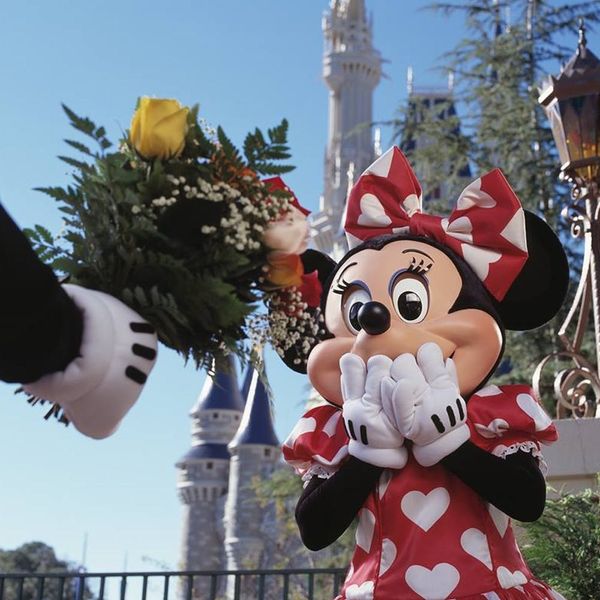 If you’ve been thinking about planning a Disney vacation — especially after learning how you can pay half the price or that they might be getting rid of their amazing fireworks feature — then you’ll definitely want to know about some of your fave characters who will be coming to the park just in time for your visit.

While we know you still adore Mickey and Minnie as much as ever, as well as Donald and Pluto, of course, now you (and/or your little ones) will be able to meet plenty of new Disney favorites.

As of June 21, the kingdom of Arendelle at the Norway Pavilion in Epcot welcomed Frozen fans as part of the Walt Disney World Resort in Orlando. This means even more Elsa, Anna and Kristoff for visitors.

But if you’re all about Dory these days (and its record-breaking box-office numbers seem to indicate that a lot of you are), then you’ll be happy to find out Destiny the whale shark, Bailey the beluga whale and Hank the “septopus” have also joined a Disney park attraction: Epcot’s Turtle Talk With Crush.

Disney’s first Latina princess, Elena of Avalor, will be pulling double duty, first appearing at the Magic Kingdom this August then moving on to Disney California Adventure this fall.

Whoever your fave Disney character is, be sure to get that perfect selfie with them the next time you visit. And if you already have one, then let’s see it!